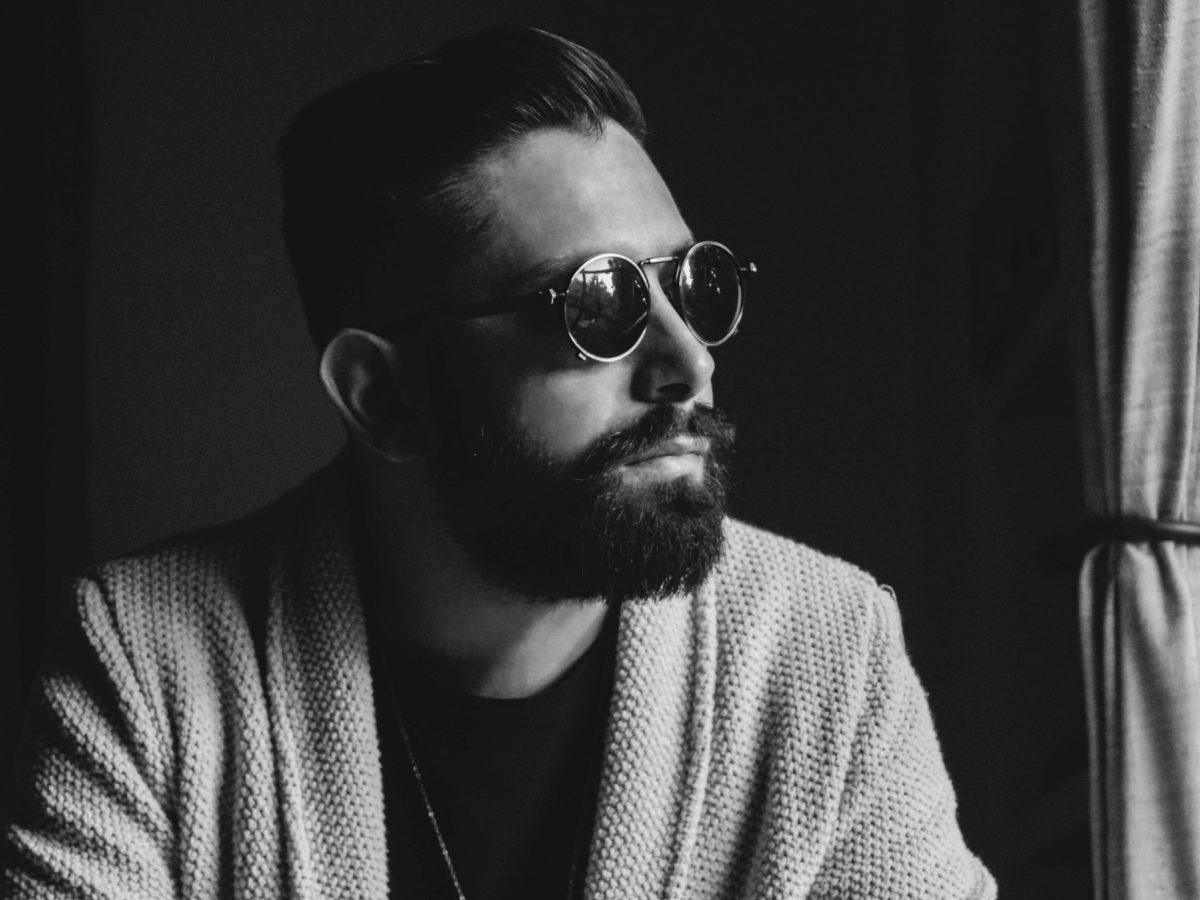 Psychedelic soul artist Kan Wakan shares today a new single “Tuesday” ahead of the release of his 3 LP-project “Phantasmagoria”.

Kan Wakan is the moniker of LA-based Bulgarian-born producer, film composer, songwriter, and multi-instrumentalist Gueorgui Linev. Besides production and songwriting for artists such as Moses Sumney and Thundercat, the artist has been keeping the audience in suspense for more than two years with the release of his forthcoming album “Phantasmagoria”. This period has been marked by the release of several singles, including the excellent “Molasses” and “Still Feather“. Today, the artist is back with a new teasing single, “Tuesday”. The track, which features vocals from Rachel Fannan, Avi Buffalo, and the strings of the Sofia Philharmonic orchestra, is apparently one of the most expensive productions of Kan Wakan to date!

About the song, Kan Wakan detailed:

Writing Tuesday with Rachel and Avi was like finishing each other’s stories.. and also like being stuck inside of a Zelda game on multiplayer and with our combined efforts, working to broaden the map and find our way. It was only towards the end when we were able to look back and see the overarching theme. We needed each other to bounce ideas off of, so we could find a connection and common ground.