Kate Bollinger drops simmering cut “No Other Like You” 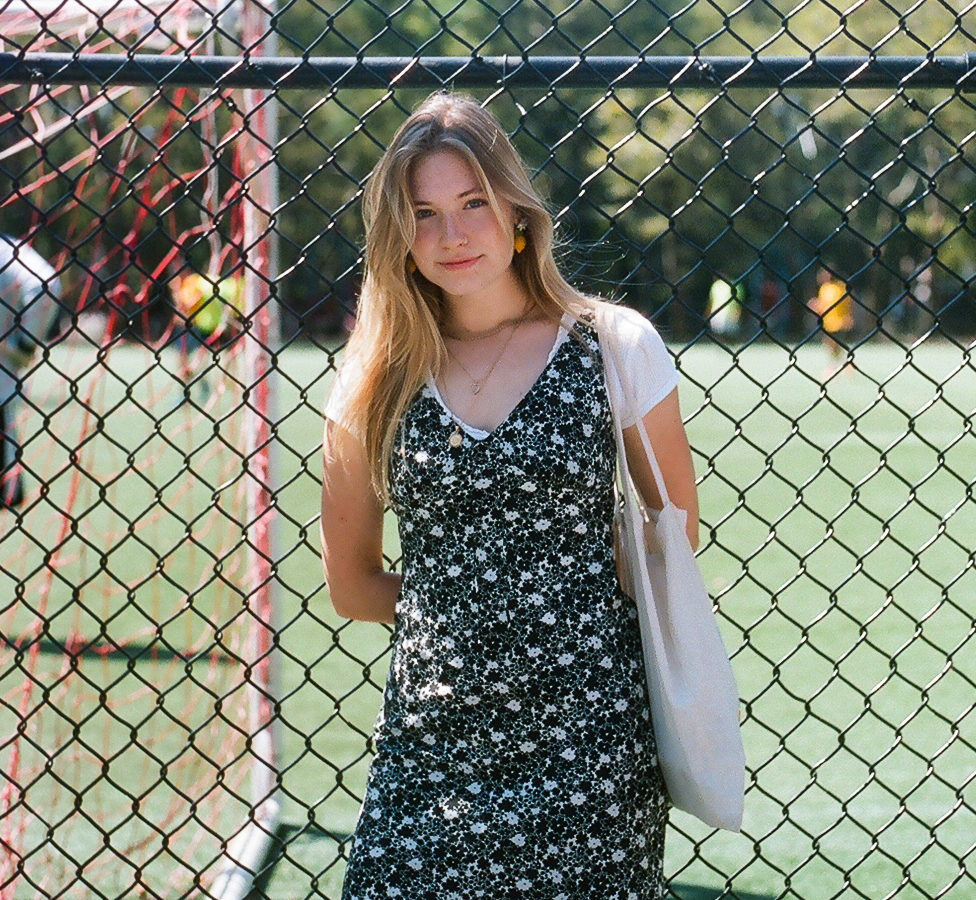 Following on from her recently released debut EP I Don’t Wanna Lose, Charlottesville-based talent Kate Bollinger drops simmering bop “No Other Like You”.

Bedroom pop talent Kate Bollinger presents her own take on love in new single “No Other Like You”. Complete with her signature laid back vibes that are reminiscent of Rex Orange County or Benny Sings, her delightfully breezy vocals take the listener on a journey of transcendental joy. Featuring her band members John Trainum, Jacob Grissom, Chris Lewis, and Jimmy Trussell, “No Other Like You” is anchored around a playful bassline, upon which the varying elements of the song bounce over. The jazzy drums further the sense of buoyancy and the beat is allowed to float atop these two components in a languid way.

As we’ve come to expect, Kate Bollinger’s voice holds a power that’s unprecedented – she’s simultaneously airy and commanding, her vocals are a powerful presence, orchestrating the track into a cohesive soundscape of bliss. It’s expansive yet delightfully intimate sounding and this comes from the carefully constructed layered harmonies, making it sound like a cyclical round of Kate Bollinger’s, a delicate symphony of bedroom pop.

“No Other Like You” is simplistic in its presentation of love, yet there’s a poeticism to be taken from the frank presentation of lyrics such as “With me I’m getting better now/See the weather now/Behind the clouds that are draped in front of me”. Of the track, Kate Bollinger commented that it’s “an example of writing something as a means of forcing myself to come to terms with it. ‘No Other Like You’ is a love song, but it’s also an attempt at accepting impermanence. If you write about something you’re afraid of in calm terms, I think you can start to believe yourself”.

It’s this acceptance, the feeling of facing the things that cause you agitation in a calm and measured manner, that elevates the track beyond another rumination of love. And it’s almost useless to add that the track is equally transformed by Kate Bollinger’s beautifully thoughtful manner. Listen below.