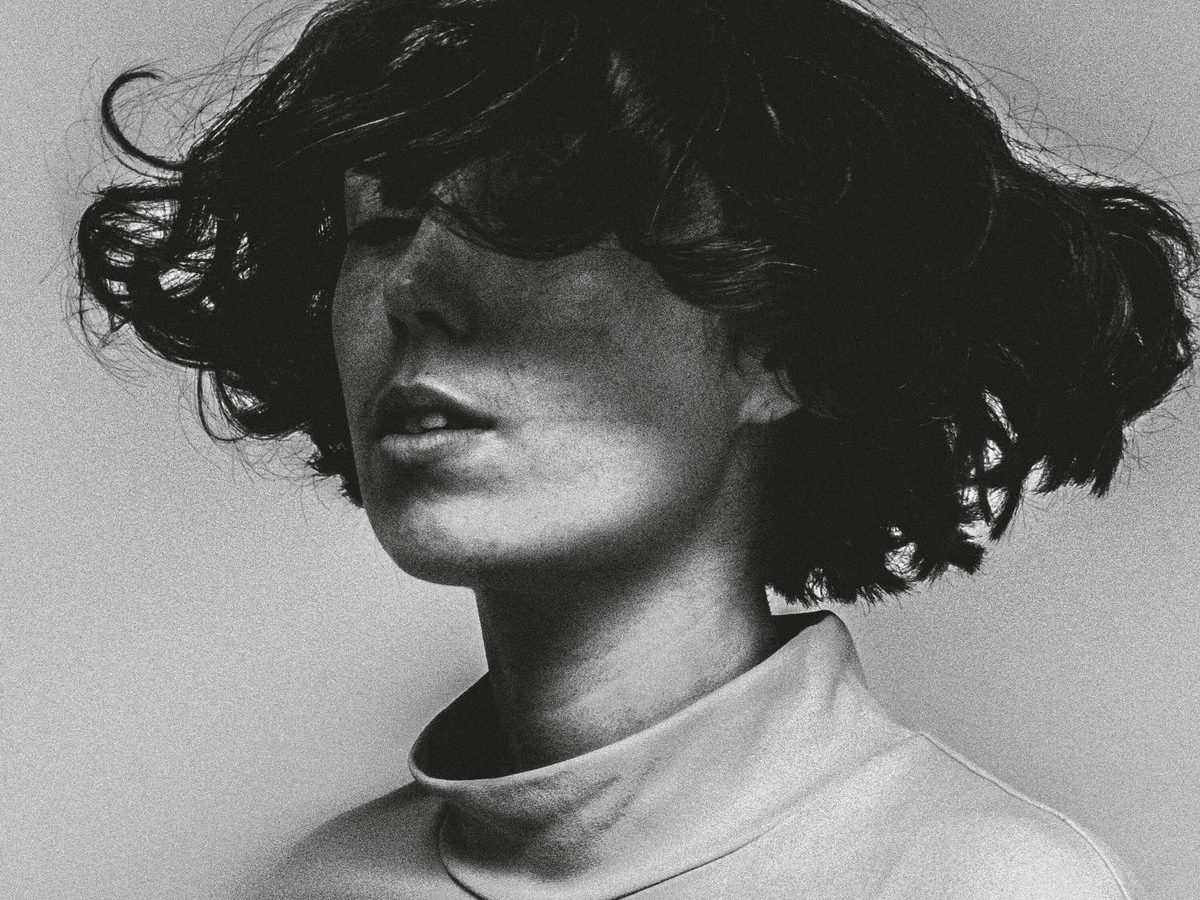 “MELT!” is taken from Kelly Lee Owens‘ new album, Inner Song, out May 1 on Smalltown Supersound.

Welsh musician and producer Kelly Lee Owens will return with her sophomore album in May, three years after the release of her self-titled debut record. Inner Song comes after “the hardest three years of my life,” she stated. “My creative life and everything I’d worked for up to that point was deeply impacted. I wasn’t sure if I could make anything anymore, and it took quite a lot of courage to get to a point where I could create again.”

The title of the album, Inner Smile “really reflects what it felt like to make this record,” she added. “I did a lot of inner work in the past few years, and this is a true reflection of that.”

The whispery yet frontal lead single, “MELT!”, deals with climate change (she sampled the sounds of ice melting). “I wanted to create something that sounded hard but with organic samples,” she explained. “I felt those were great representations of what’s happening in the world, that every moment you’re breathing and sleeping, this is taking place.” The track comes with an animation directed by Laneya Billingsley, aka Billie0cean. Watch and pre-order the album via Bandcamp below.