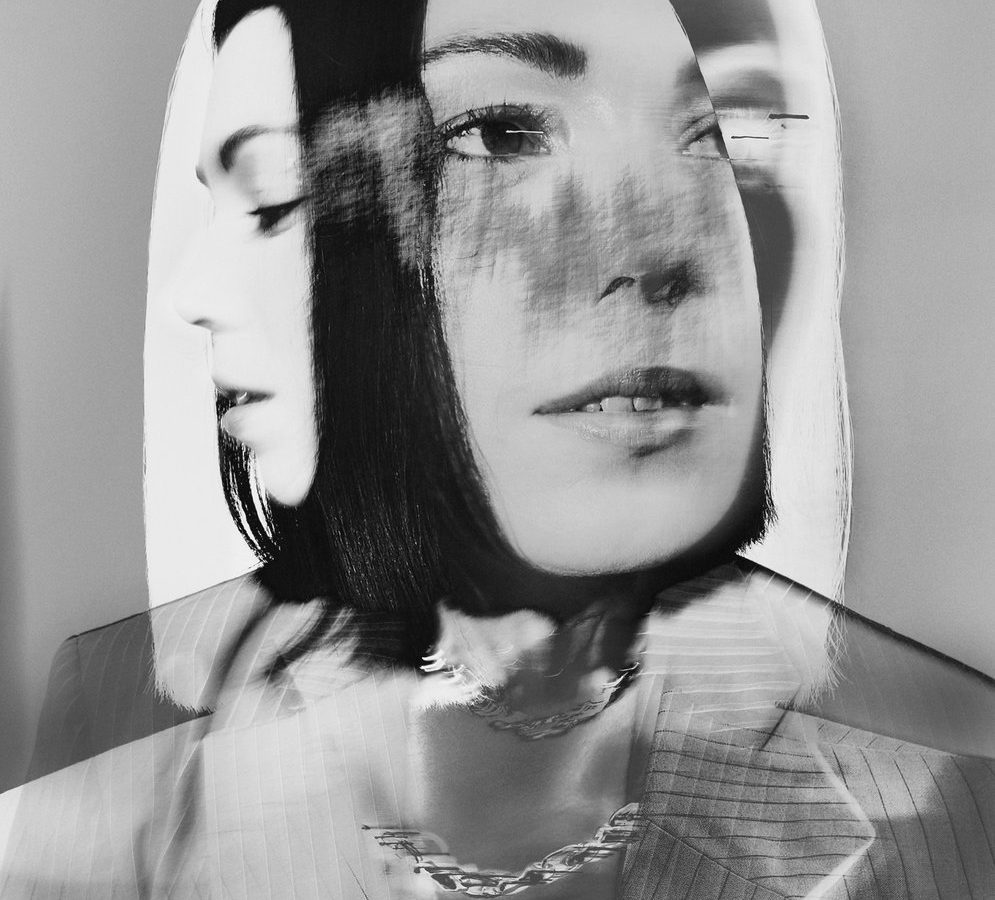 “Sonic 8” and “Olga” are taken from Kelly Lee Owens‘s LP.8, out April 29 via Smalltown Supersound.

Kelly Lee Owens has just announced her newest album, LP.8. Unlike what the title suggests, this is her third record (her most recent project Inner Song was released back in 2020). However, according to her own words, “8 meant completion—an album that will ripple infinitely with me personally.” The record was conceived after Owens had to cancel her world tour due to the pandemic. She then fled to the cold land of Norway to work with avant-noise artist Lasse Marhaug. The result of their collaboration is described as a combination of “industrial sounds with ethereal Celtic mysticism, creating music that ebbs and flows between tension and release.”

Alongside the announcement, she’s also unveiled two antagonist new tracks, functioning like the yin and yang: The throbbing industrial “Sonic 8”-echoing the urgency of “Melt!“- opposes the ambient cut “Olga,” which embodies a form of beauty and serenity. Listen and pre-order the album via Bandcamp below.