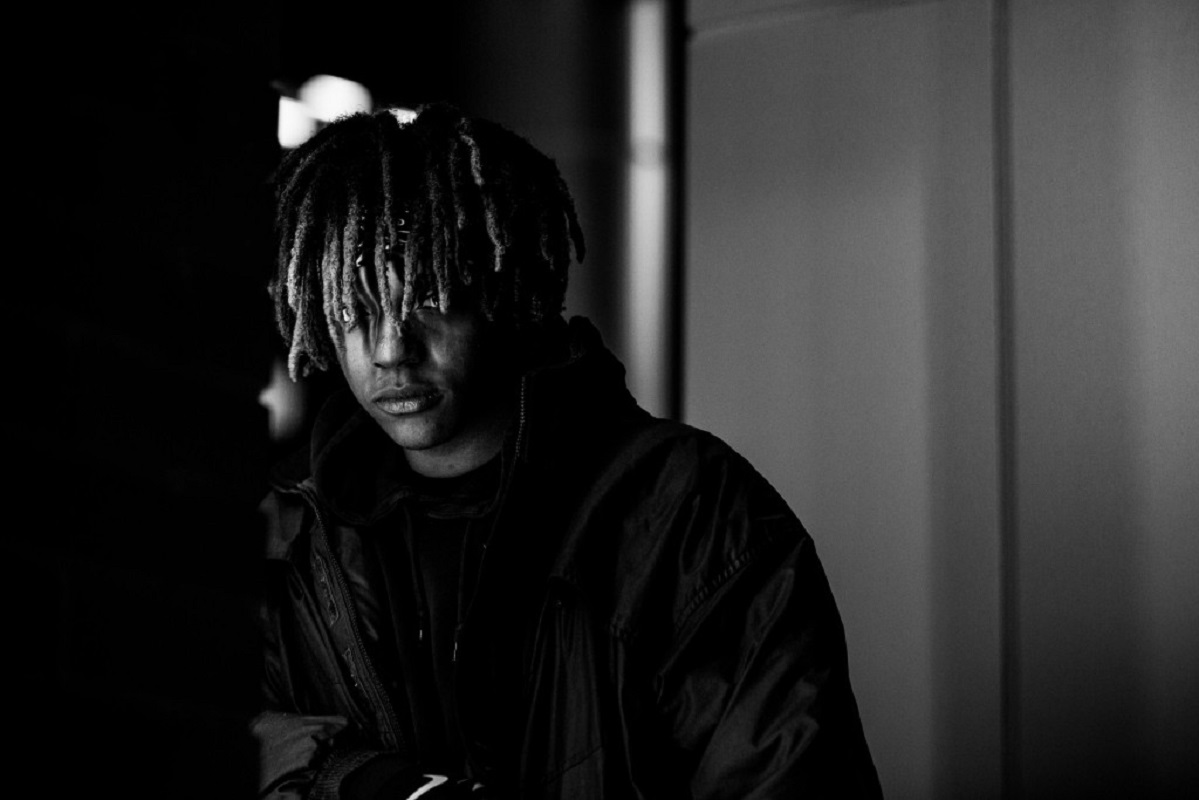 Kevin George is back. The producer-singer-songwriter is re-realising his amazing debut track “High Like This” and will spread his hybrid songs throughout 2018 until the release of his debut project “LOVELAND”.

Connecticut’s young artist Kevin George should be one of the R&B and hip-hop phenomenon of 2018. At age 20 only, his debut track “High Like This” showcases several strong assets which gives us something to think about it. First, a single play of “High Like This” is enough to burn it in your head. It’s a smart high-level tune: be ready to get infected. Then, the self-taught producer is in charge of almost everything on this track and believe us, it’s not easy to deliver something so inspired. Don’t forget that Beyoncé needed more than 10 songwriters and producers to write “Run The World (Girls)”. Lastly, Kevin George successfully multiplies the references. On his drug-themed single “High Like This”, the Soundcloud rapper reminds us of The Weeknd on his first three mixtapes. Production-wise, Kevin George clearly uses ideas from the past. There is a certain nostalgia and psychedelism in his single but he is too good to simply copy his idols. He openly name-checks Tame Impala and Prince as inspirations but manages to take distance from their sound and do something of his own. “High Like This”, which is out with a Jake Mantel-directed video, has a strong identity and we can’t wait to hear more from him in the coming months.