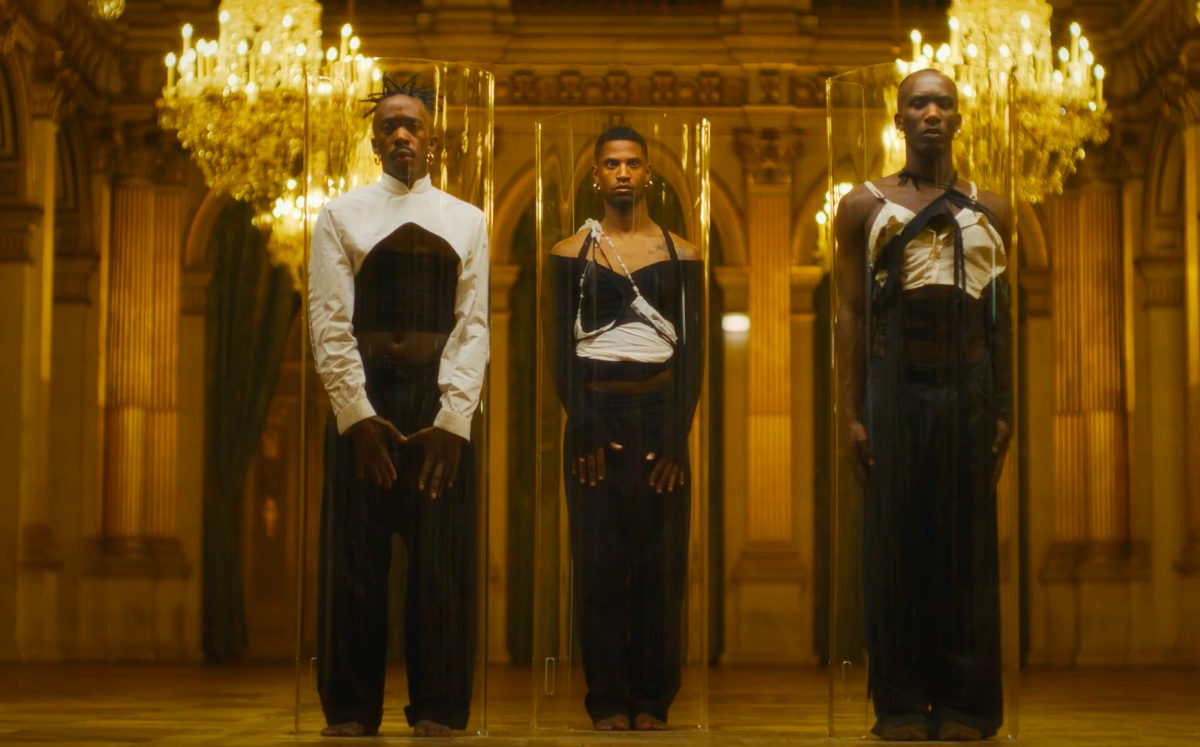 “Mue” is taken from Koki Nakano‘s new album, Ocean Feeling, out May 13.

“There’s no sound without movement, there’s no movement without sound. The two are inseparable,” explains Koki Nakano, who has always been interested in the link between these two concepts – his previous album is named Pre​-​choreographed. The Fukuoka-born composer, who has played the piano since he was three-years old, deepens his research in his upcoming project, Ocean Feeling.

Taken off Ocean Feeling, the new single, “Mue”, symbolises changing cycle, the completion of one stage, and a progression into the next, like the reptiles, which shed their skin to allow for further growth. The concept is developed in the amazing visuals, directed by Benjamin Seroussi, who has previously worked with the most prestigious names in fashion, cinema, and music including the likes of Madonna and Jean-Paul Gauthier. It follows three dancers and co-choreographers (Nicolas Huchard, Nick Coutsier, and Christian Yav), swirling in a Versailles-like palace.

Speaking about the spirit of the choreography, Nicolas Huchard stated: “As human beings we all need to belong, we all need to feel empowered by protective and inspiring people that will join us on an achieving journey.”