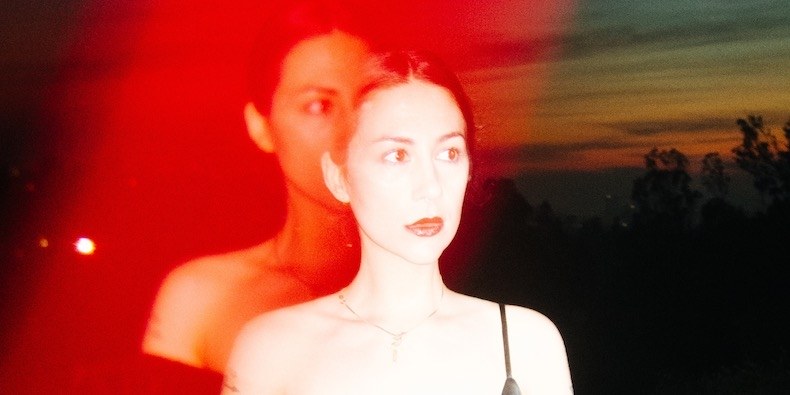 Kristin Gundred aka Kristin Kontrol released a brand new single, ‘Concrete Love’, which was produced by her longtime collaborator Andrew Miller. The producer has notably worked on her solo debut LP ‘X-Communicate‘ last year and they also collaborated on a score for the Tim Hunter‘s upcoming thriller ‘Looking Glass’. ‘Concrete Love’ was mixed by Alex Tumay and is out now via Hunny Music. Listen to it below.

Kristin Kontrol also announced that she is currently working on her sophomore album.