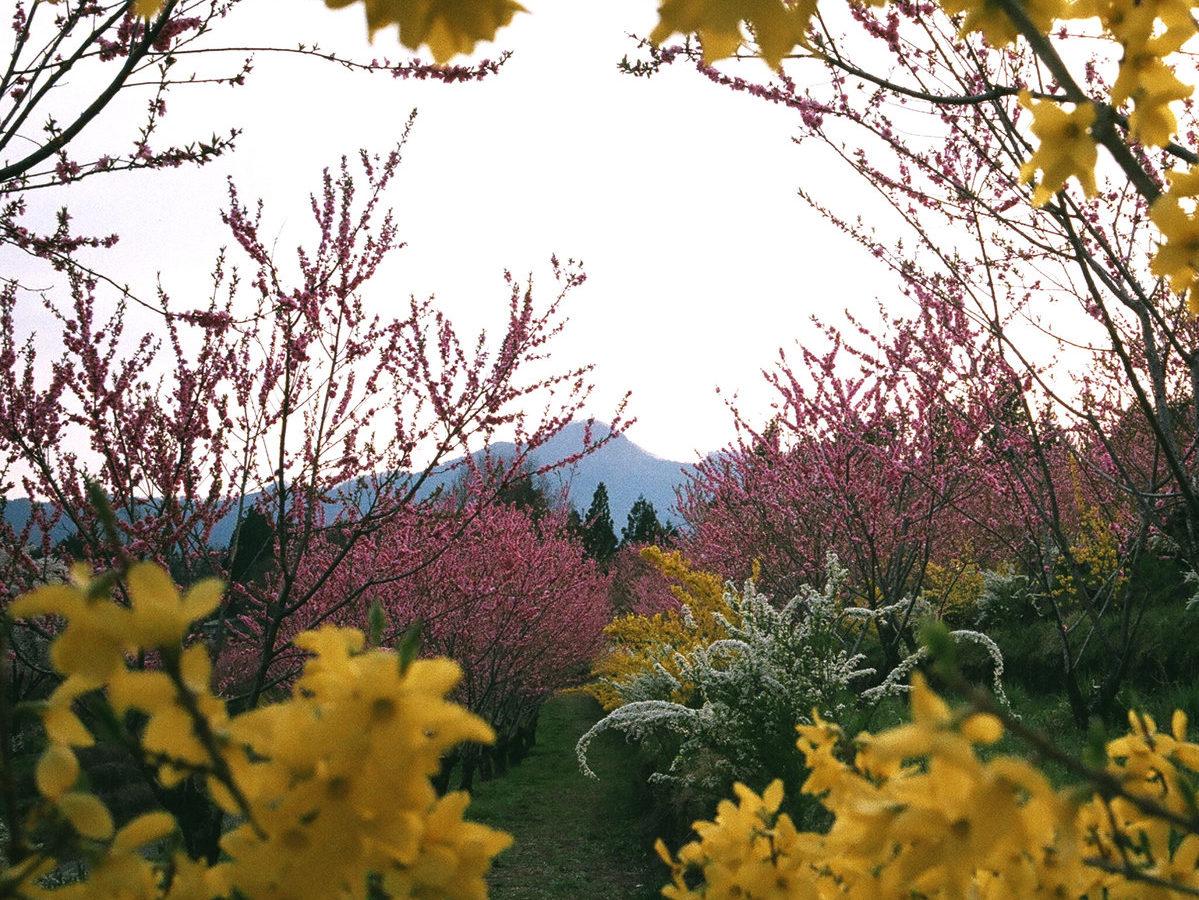 We don’t know a lot about New York’s indie-pop four-piece Lightning Bug. The band has been pretty quiet since the release of their 2017’s EP the torment of love but the wait seems to be over… Indeed, they have just shared a self-produced new song, “FlowerAfterFlower,” which sounds cold, atmospheric, DIY yet sophisticated. According to a Facebook post, this new offering is a stand-alone single that “didn’t quite belong in the next album”. So there’s a new album on the way to follow up on their 2015’s debut Floaters. We guess we’re going to know more about it very soon. In the meantime, listen to “FlowerAfterFlower” below.