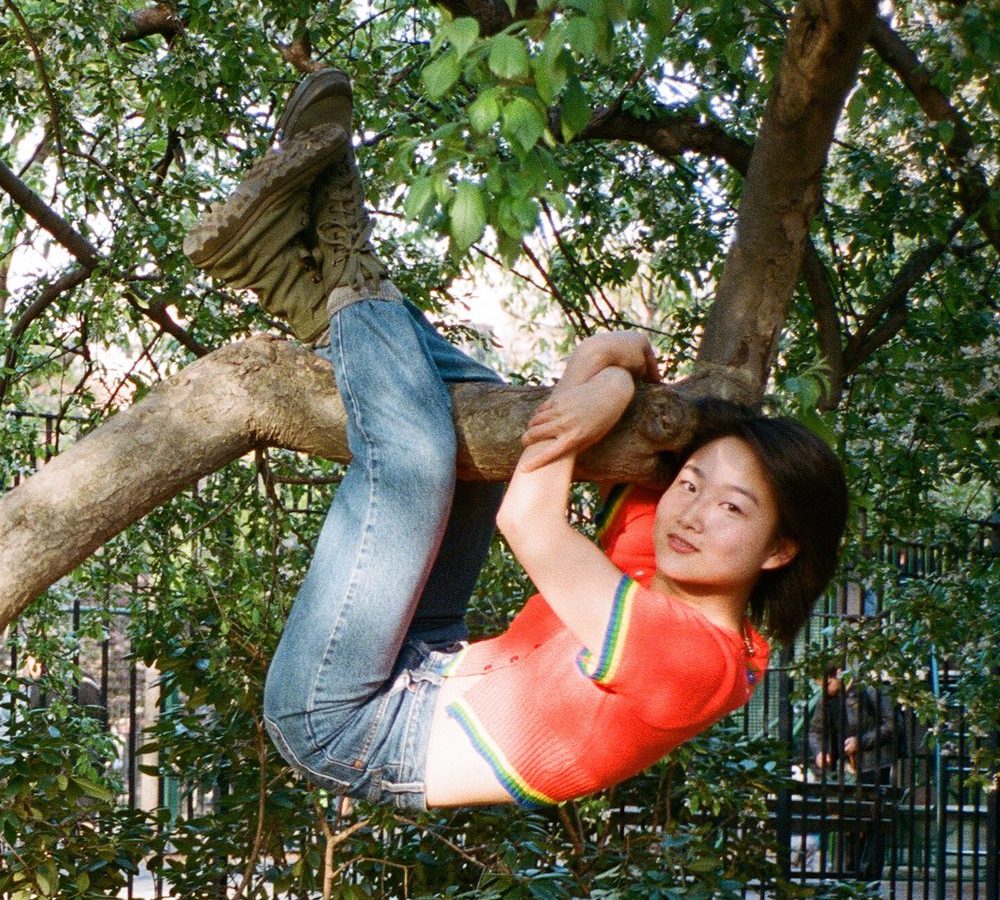 “The Roundness of Days” is the third and final single from Lightning Bug‘s forthcoming full-length record October Song, out September 6 on Marbled Arm Records.

In case you did not know it, New York’s indie-pop three-piece Lightning Bug are about to release a new album early September. So far, we’ve heard the ethereal “October Song, Pt. II” as well as the epic shoegaze track “Vision Scraps“. They’re now back with a cloudy, ambient folk-pop song, “The Roundness of Days”, which was inspired by Virginia Woolf‘s novel The Waves (probably her most adventurous work, by the way). This taste for experimentation is also palpable in the structure of their track, and notably in its intriguing middle break. Encapsulating the cyclical nature of life, the song also comes with a video that you can watch below.