L’Impératrice invite you to their fantastic planet with “Some Paradise” 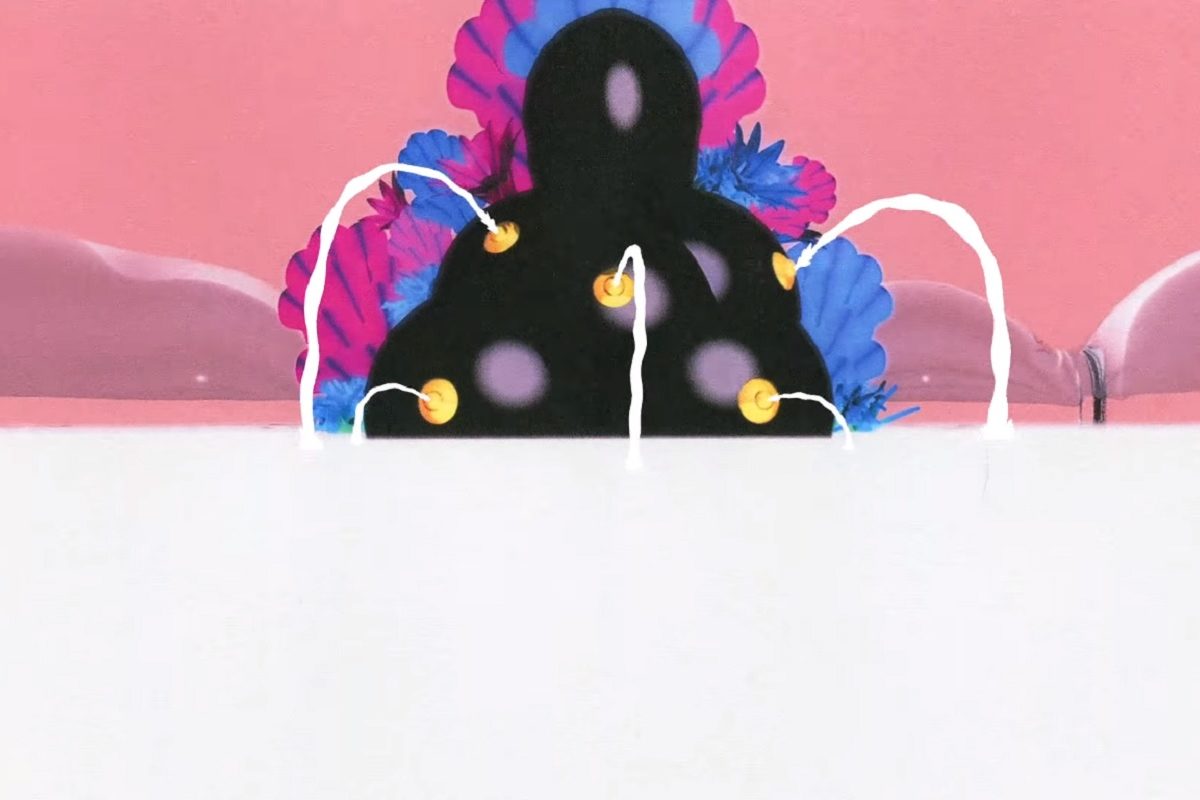 “Some Paradise” is taken from L’Impératrice‘s debut album Matahari out on microqlima.

If you’re a regular reader of HighClouds, you certainly know that the French funk pop collective L’Impératrice released an imperial version of their debut album Matahari a couple weeks ago. If you did not know that, it’s time to catch up: you certainly don’t want to miss their retro-futuristic groove.

To celebrate this re-release, the Parisian band unveiled some stunning visuals for the tracks “Là-Haut” and “Matahari.” Today, they’re unleashing a brand new clip for the exotic and glittering song “Some Paradise”. Directed by ZEUGL, the psychedelic animation brings us to a fanciful and luxurious planet where a fascinating wildlife with sensual shapes freely swarms and hops. Watch L’Impératrice‘s new video below.