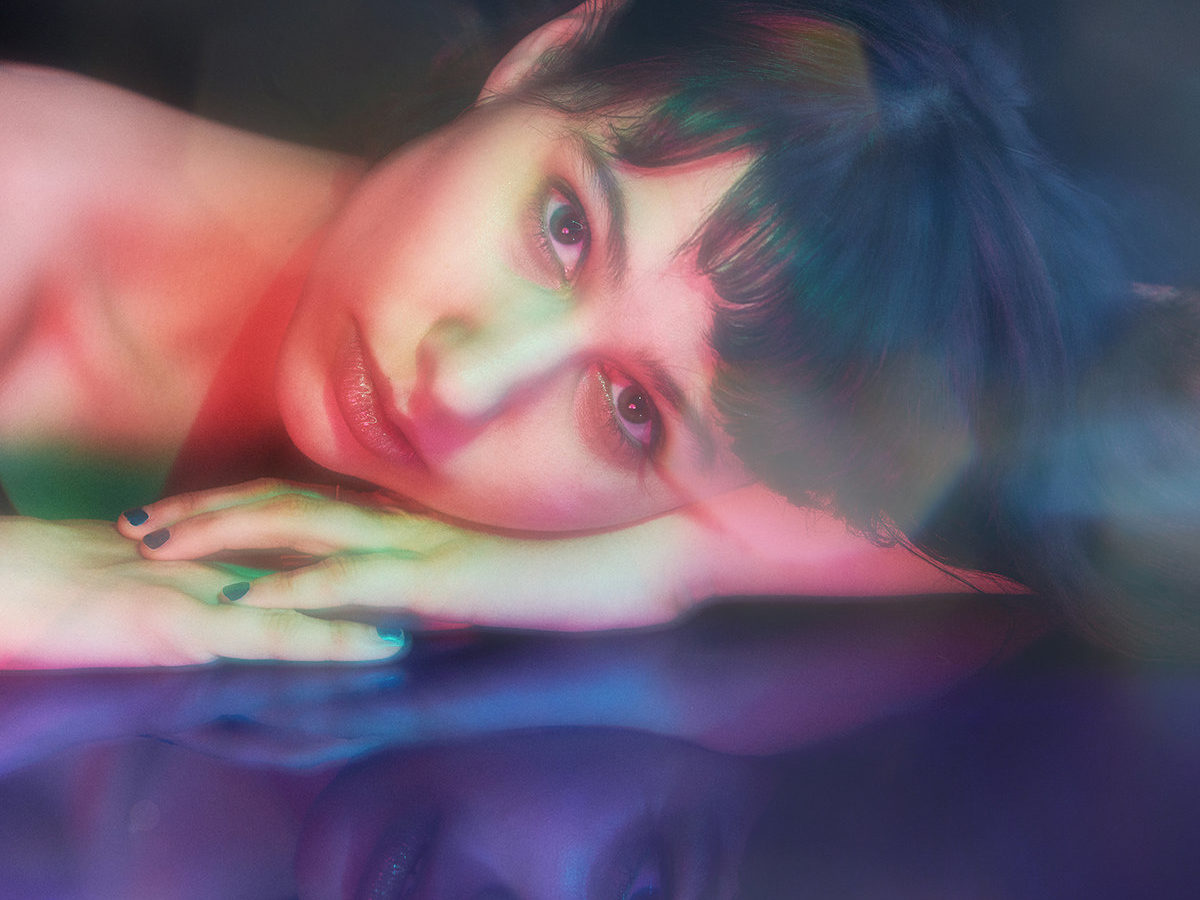 Lisel‘s new tracks, “Specters” and “Rabbit Rabbit,” are out on Luminelle Recordings.

Pavo Pavo‘s Eliza Bagg has been blurring the lines between experimental and pop music for a year now with her solo venture Lisel. Following up to her debut album Angels on the Slope, the most forward-thinking act from the Luminelle family has now returned with two future baroque new tracks, “Specters” and “Rabbit Rabbit,” crafted with Angel Olsen‘s collaborator Ben Babbitt. According to the artist, these two offerings “about the anxiety-euphoria of living in our crumbling world” are the perfect soundtrack to “gaze into and ring in the apocalypse.” We knew the end of the world was going to be impressive, but we were not expecting something as majestic.