Listen to Kendrick Lamar and SZA’s collaboration “All The Stars” 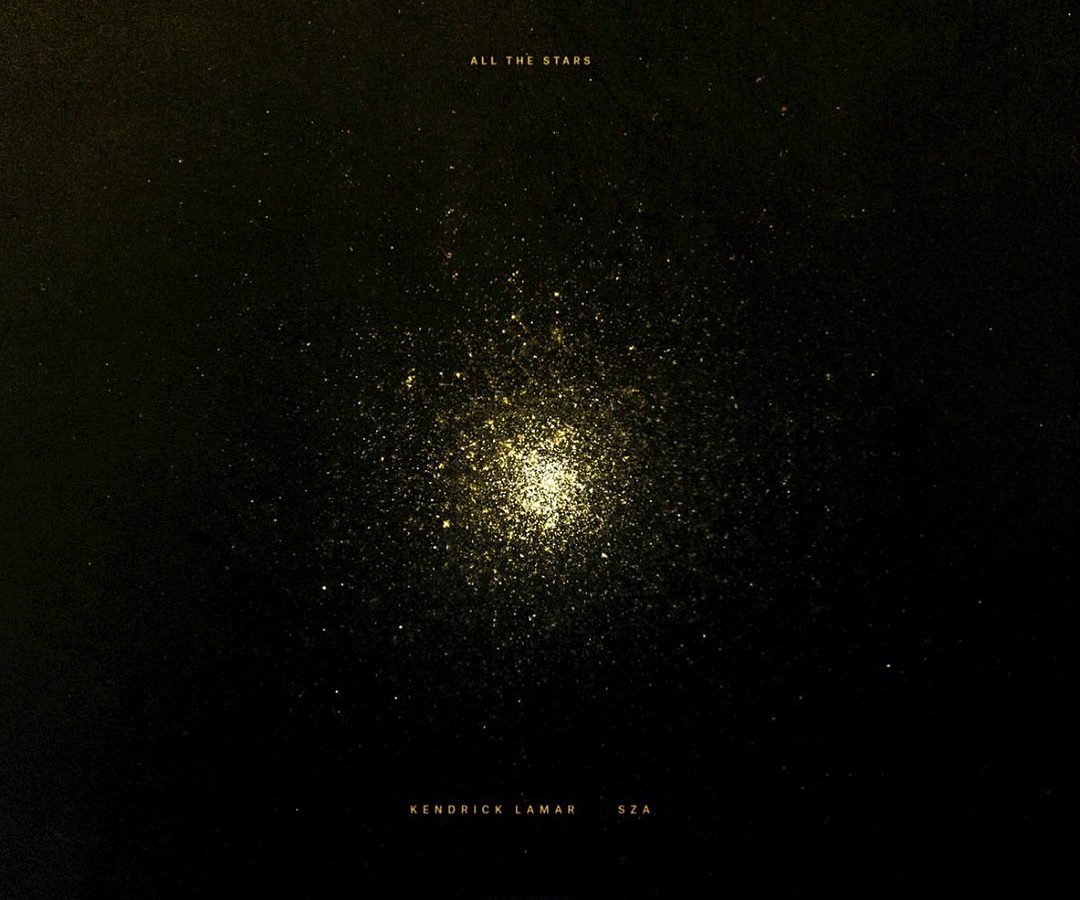 Ryan Coogler-directed movie “Black Panther” will hit theaters on February 16 and Kendrick Lamar has curated its soundtrack. Listen to the lead single “All The Stars” which features the rapper himself and SZA.

Top Dawg Entertainment‘s artists Kendrick Lamar and SZA respectively had a busy and acclaimed year in 2017 and it’s a good surprise to see them collaborating on “All The Stars”. The single is taken from Ryan Coogler-directed Marvel superhero movie “Black Panther”. We also know that Kendrick Lamar has executive produced and curated the soundtrack “Black Panther: The Album” and that TDE‘s boss, Anthony Tiffithand, has produced it.

Vince Staples could also be featured on it as his “Big Fish Theory“‘s single “BagBak” was used in the movie’s trailer. We should know more in the coming weeks. Meanwhile, listen to Kendrick Lamar and SZA‘s collaboration “All The Stars” below.