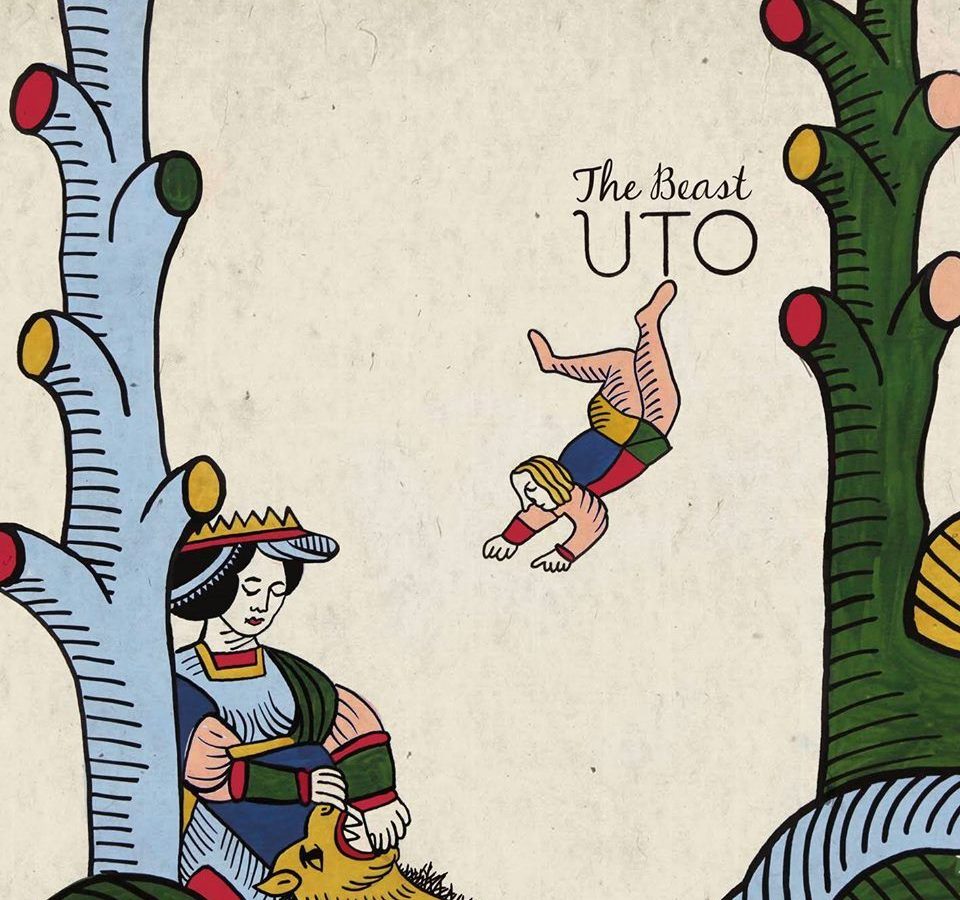 New signees to Pain Surprises Records, French duo UTO shared earlier this year a twisted and animal single: ‘The Beast’. There’s now a new remix signed by Myd out there!

UTO is a duo in the studios but also in the real life. Emile and Neysa were signed to Pain Surprises, home of Jacques, and their music definitely found the right hosts as it is creative and difficult to pin down. “The Beast” is a different, fetishist, and addictive offering. It also comes with a video which was directed by a mysterious guy.

“The Beast” is featured on UTO‘s debut EP “Shelter For The Broken” which was released on October 10 via Pain Surprises.

Yesterday, a remix signed by another Frenchy, Myd, was released and you can listen to it below.