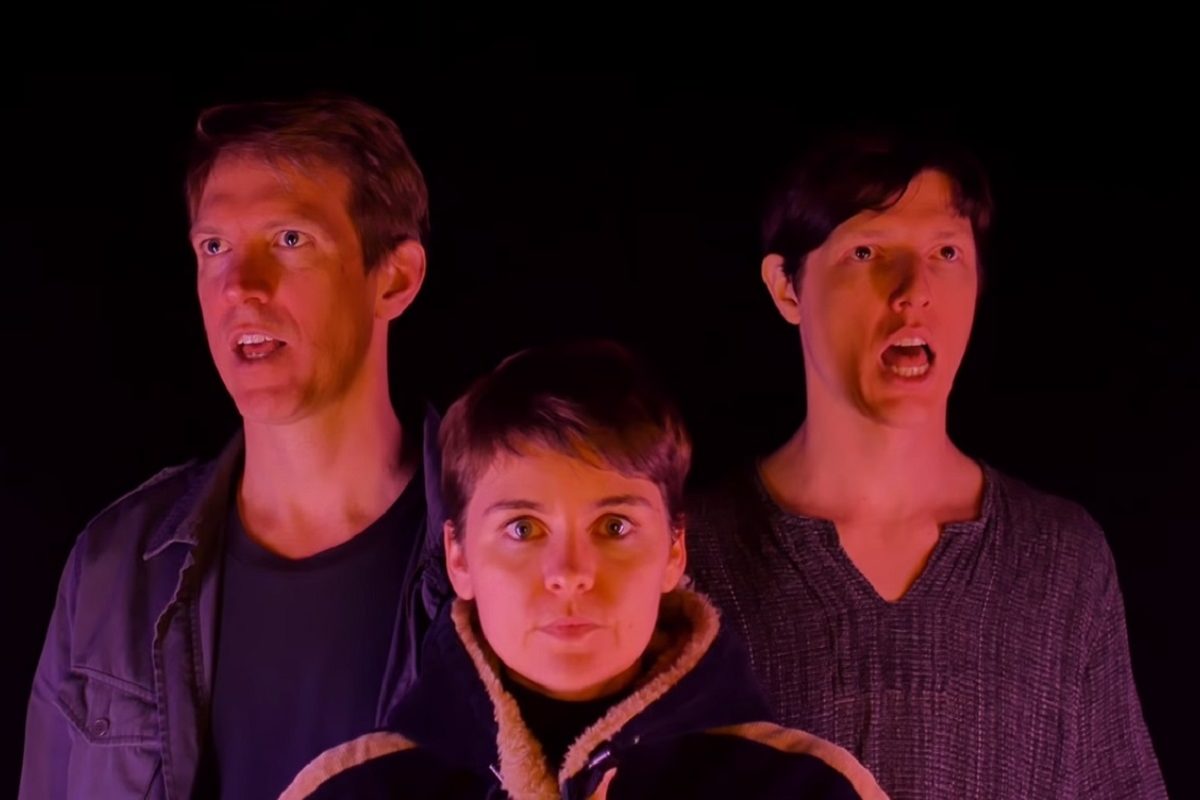 LOMA‘s new track “Half Silences” is out on Sub Pop.

Last year, LOMA delighted us with their self-titled debut album which gave us the amazing singles “Black Willow” and “Relay Runner“. After some teasing on social media, they have now unveiled a new song, the hypnotic “Half Silences,” and an accompanying video. It was directed by the band (Emily Cross, Jonathan Meiburg, Dan Duszynski) and Sam Sanford. In the visuals, the trio is executing some dance moves surrounded by neons and fire, depicting an interesting contrast considering the languid atmosphere of the song. Watch below.