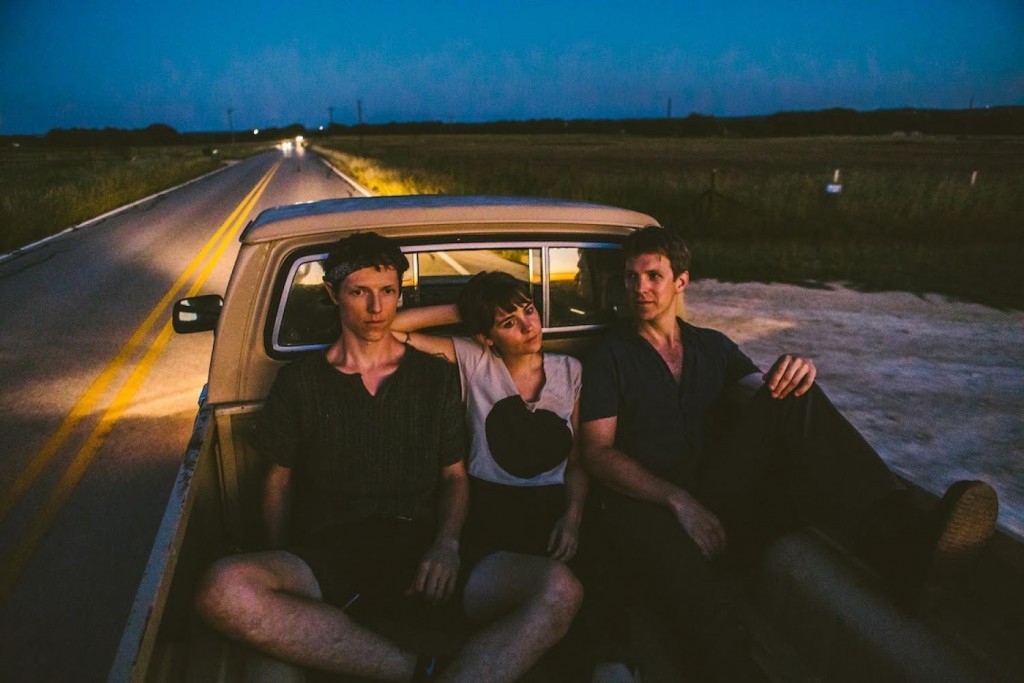 Following up on their debut “Black Willow“, the new single “Relay Runner” is a dreamy krautrock-infused track that talks about escaping a room. When they began recording the album in a house in the Texas hill country, Cross and Duszynski were actually a married couple but they broke up during the sessions.

About the track, Jonathan Meiburg detailed:

’Relay Runner’ was the happiest accident on the record. We discovered it when we wired up a tremolo pedal the wrong way, and got this funny, stuttering loop – and then we built a whole song around that sound. The last thing we did in the mix was erase the loop, which had gone from inspiring the song to ruining it! But it made sense that what was left underneath was a song about how to escape from a sealed room.

Loma‘s eponymous debut album will be out on February 16 via Sub Pop.