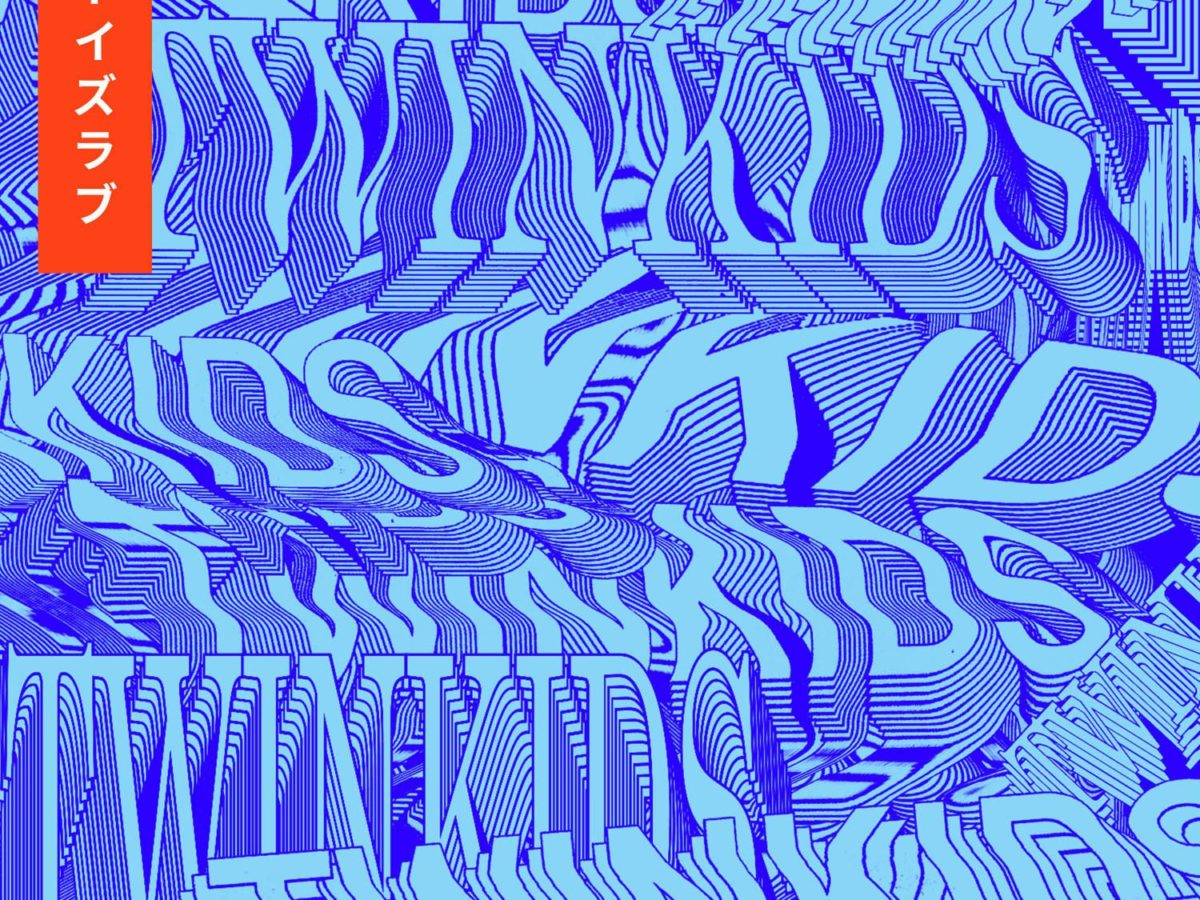 TWINKIDS is a duo comprised of Tokyo-born artist Gene Fukui and Floridian Matt Young who met during their studies at Oberlin College and the Conservatory of Music. After the release of a few singles, including ‘Body Wonder‘, they finally revealed their 7-track debut EP.

The EP ‘Boys Love’, which is out now via Om Records, is mainly inspired by Japanese genre of gay romance manga. This famous art was primarily written by women for women in parallel of protests from a Japanese society that can be more conservative than we think. By using the term ‘Boys Love’, TWINKIDS wanted to give a tender, beautiful and complex meaning to those words that are sometimes used in a negative way. About the EP, they detailed:

All the songs on ‘Boys Love’ were written during a really unstable time in our lives, right after we moved to Los Angeles,[…] They’re all about the anxieties of being young, gay, in love, with no sense of self. I think you can hear that tension in the production too. Its all very high contrast in the way the songs suddenly open up just to tighten or close in later.