“Love Love Love” by Moullinex is about self expression, dance and love for music 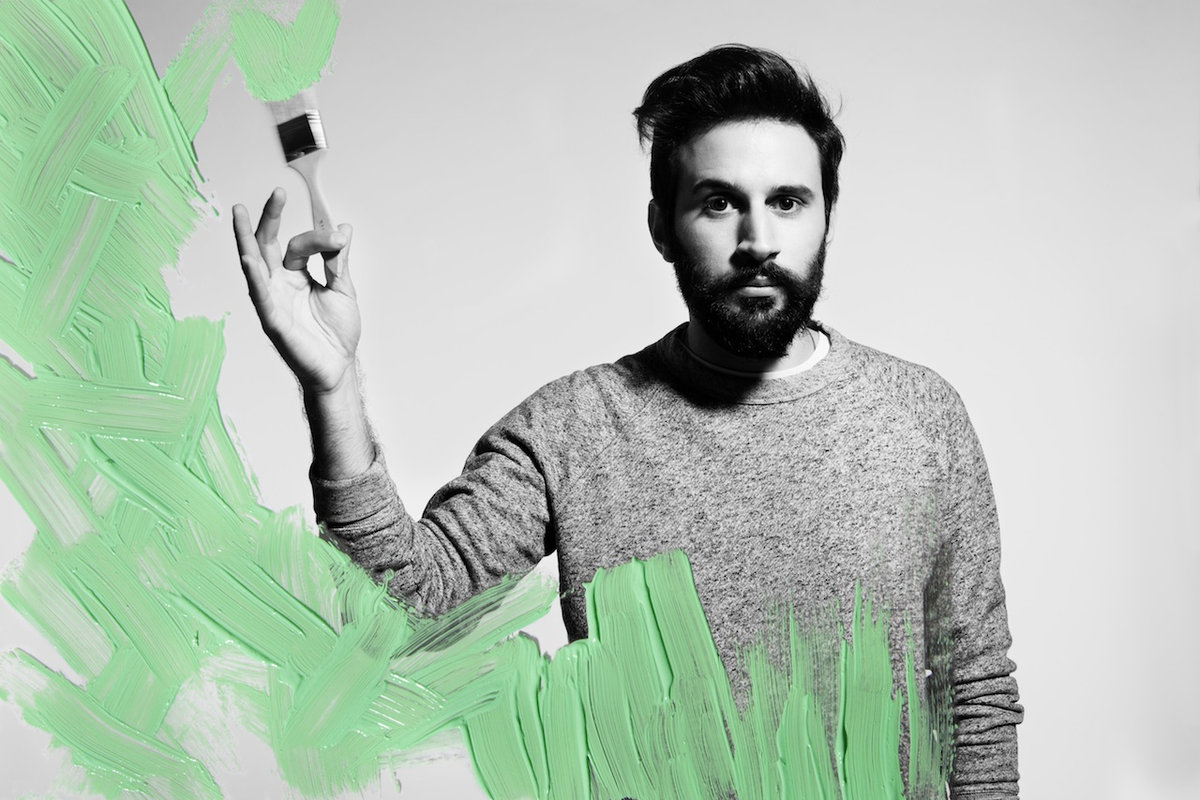 Portuguese DJ and producer Luis Clara Gomes, known as Moullinex, is expressing his love for music in his track titled “Love Love Love”, and honestly what’s not to love? “It’s not dance music. It’s just music,” he says.

This track leaves much to the imagination. It provides a soundtrack for summer, but it plays off of each individual person listening. This is a feel-good song created by Moullinex, that inspires each person to create an individualized listening experience. In its music video, it’s interesting to see the progression that each person faces. A group of people were invited to a casting call, unknowingly they were now a part of the final video. They speak of how dance and music is perceived by their persona. This track is just that. How you perceive it, how you dance to it and how it makes you feel. Whether you dance, sway, awkwardly bop your head… as long as you feel the music, that’s all that matters.

As said in the video “dance is universal, it knows no bounds, it’s limitless.” and Moullinex has accomplished just that.