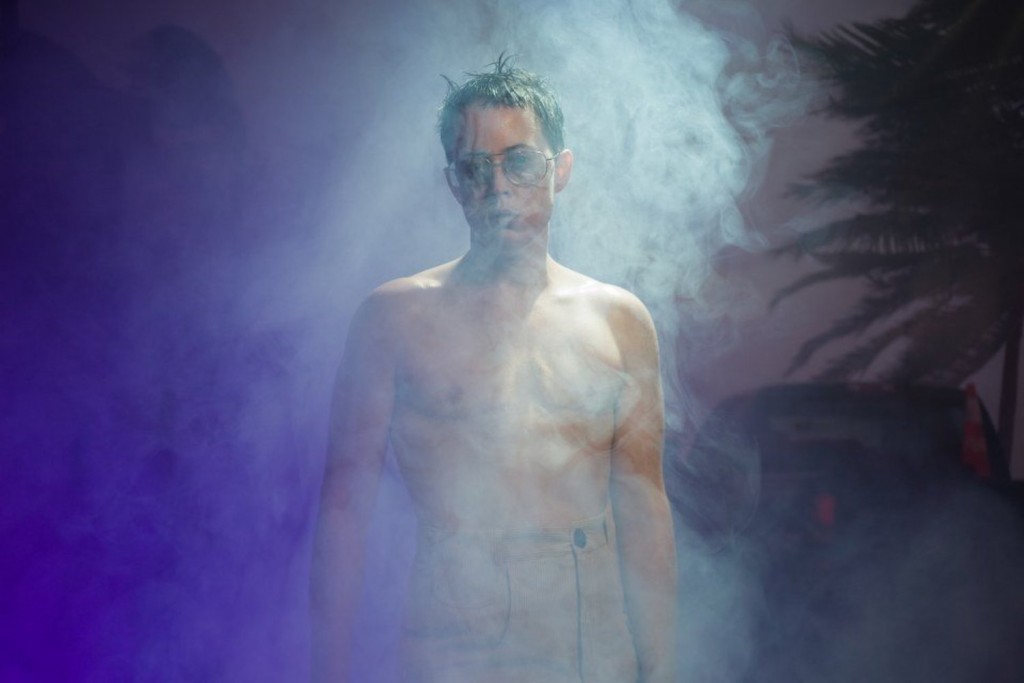 Lower Dens‘ new album The Competition is out September 6 on Ribbon Music. [Pre-order]

A few weeks ago, Baltimore band Lower Dens announced the release of a new album by sharing a politically charged single, “Young Republicans”, that radio programmers were unfortunately reluctant to play. It sucks. Anyways, they’re now back with another synth-heavy track which is about choosing your own family and entourage, which is something extremely common for queer people. Singer Jana Hunter explained:

Like a lot of queer and trans people, I’ve learned that real family is made, and it isn’t necessarily blood. Even my blood relatives, we work for that familial connection and trust. This song is about leaving behind obligations to people who don’t love or care about you, being with and about people who do. It’s a feeling so strong it’s driving me. That’s the driving I’m doing