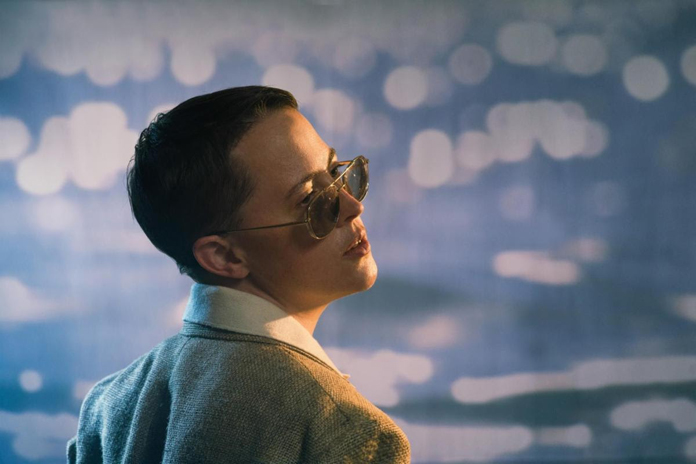 “Galapagos” is taken from Lower Dens‘ upcoming album, The Competition, out September 6 on Ribbon Music.

In a couple of weeks, Baltimore’s indie band Lower Dens will release their new album which is described as “a pop album with a concept both emotionally and politically urgent, dealing with modern capitalism and its psychotic effects”. Besides their 2016’s single “Real Thing”, which is one of our favourite tracks from them, the record will also feature the recently shared tracks “Young Republicans” and “I Drive“.

They have now unveiled the opening track, “Galapagos”. Still influenced by the synth-pop of the 80s, the track sounds less immediate and poppy than the two previous offerings. “You belong here, If you feel distressed, That’s ok, too, My love,” sings Jana while facing adversity and obscurantism. With vulcanos and force of nature as a background, it praises the belonging to a community and all the love, acceptance and support that you can receive from it. Watch the Robby Piantanida-directed visualizer below.