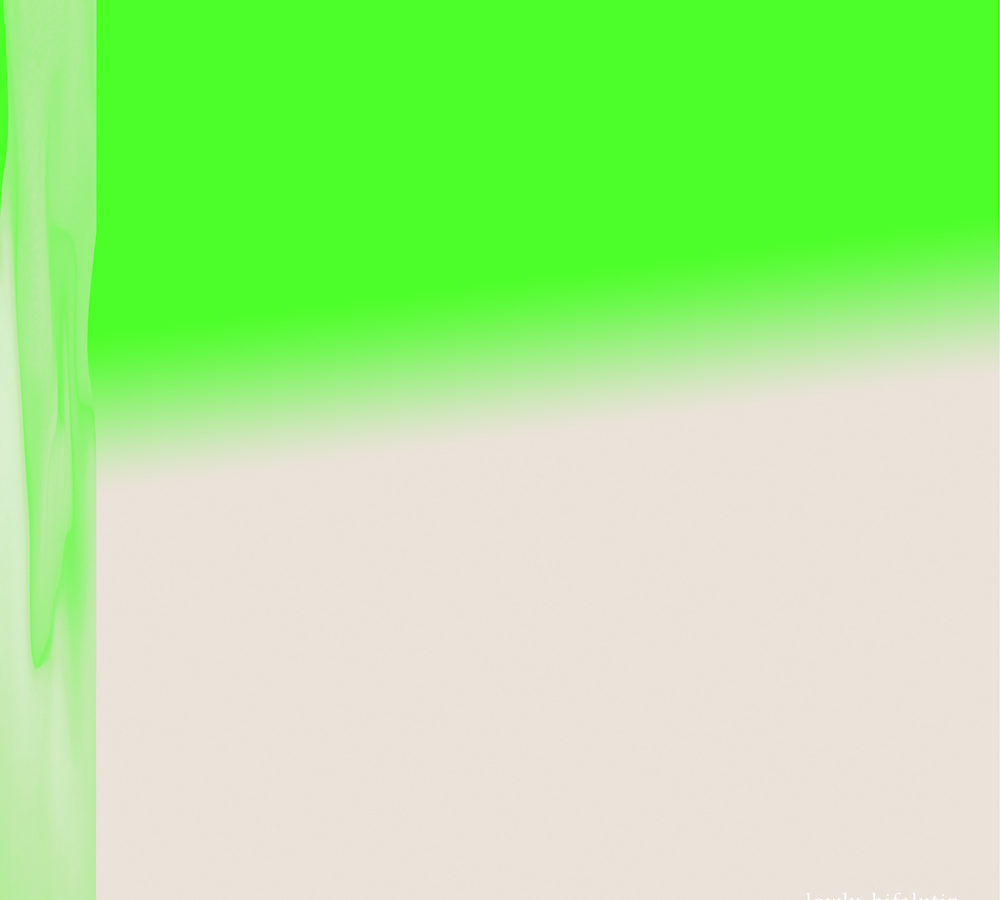 Lowly‘s sophomore album Hifalutin is out April 12 on Bella Union.

Back in January, Lowly announced the release of their sophomore album, Hifalutin, which was primarily recorded in a 150 square meter warehouse, just outside their hometown of Aarhus. Described as more curious and ambitious, the project was introduced with the icy and trippy lead single “baglaens“. After quite a long silence (probably due to some SXSW gigs), the Danish five-piece have now shared a new song, “Stephen”, which beautifully reflects on death. Inspired by the loss of Professor Stephen Hawking, the enthralling single was unveiled yesterday, after the announcement of Scott Walker‘s death. About the track, the band stated on Facebook:

This song was written on the day Stephen Hawking died in the contemplation and sadness of what happens to the world when so many genius cells turn off and leave us. Today Scott Walker died and the feeling of losing a valuable genius is back. We can only appreciate them and say thank you for inspiring.