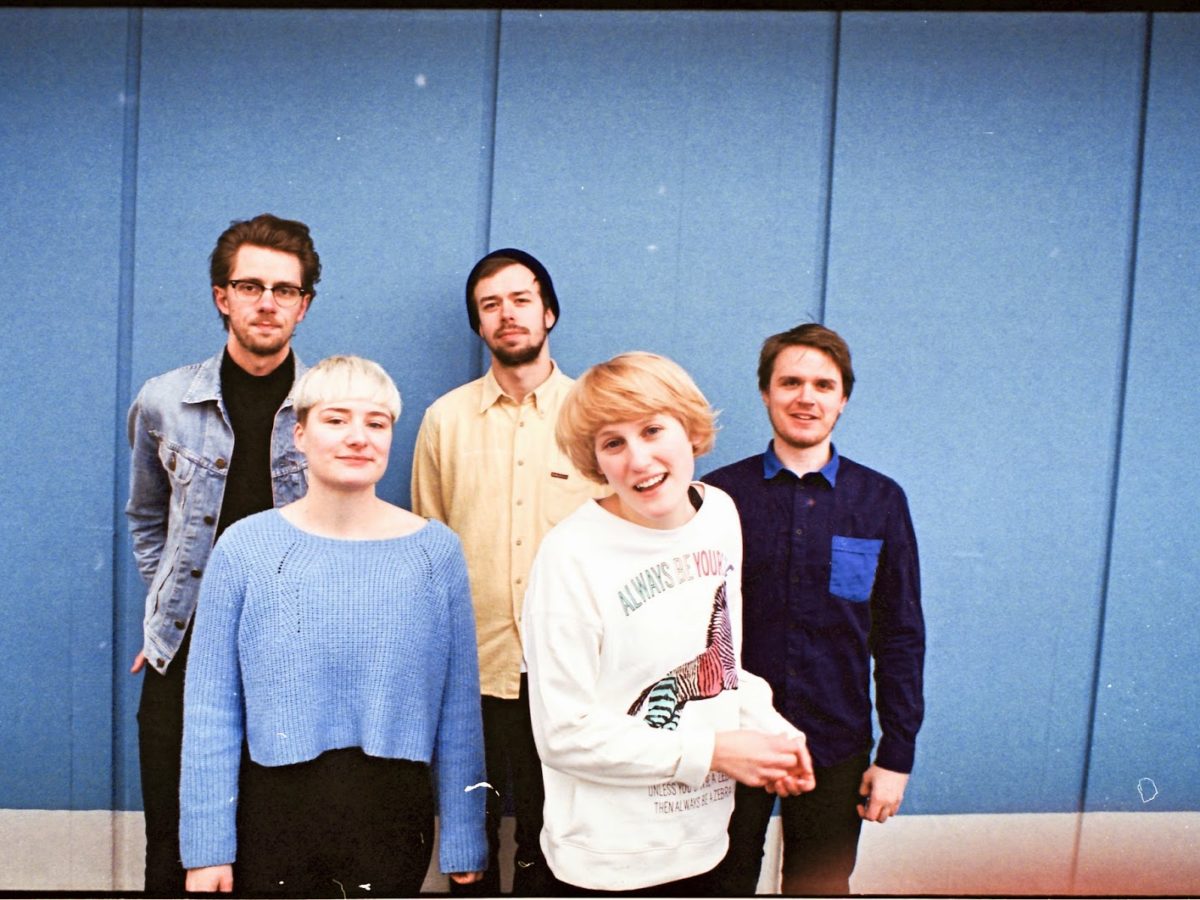 Lowly‘s new album Hifalutin is due out April 12 via Bella Union.

Danish five-piece band Lowly are back with a new mesmeric dream pop track titled “Baglaens” which also announces the release of their sophomore album. For the follow up of their 2017’s debut Heba, they decided to explore new soundscapes and the cold synths and captivating vocals of “Baglaens” already prove it. The album was primarily recorded in a 150 square meter warehouse, just outside the city of Aarhus. About this desire to push their own boundaries, the band explained:

If you stick to just what you know, your music, your art or whatever your situation is becomes stagnant. And we wouldn’t like to miss out on anything, just because we felt too comfortable.

Watch a teaser for the album and check the lead single and the full tracklisting of the album below.