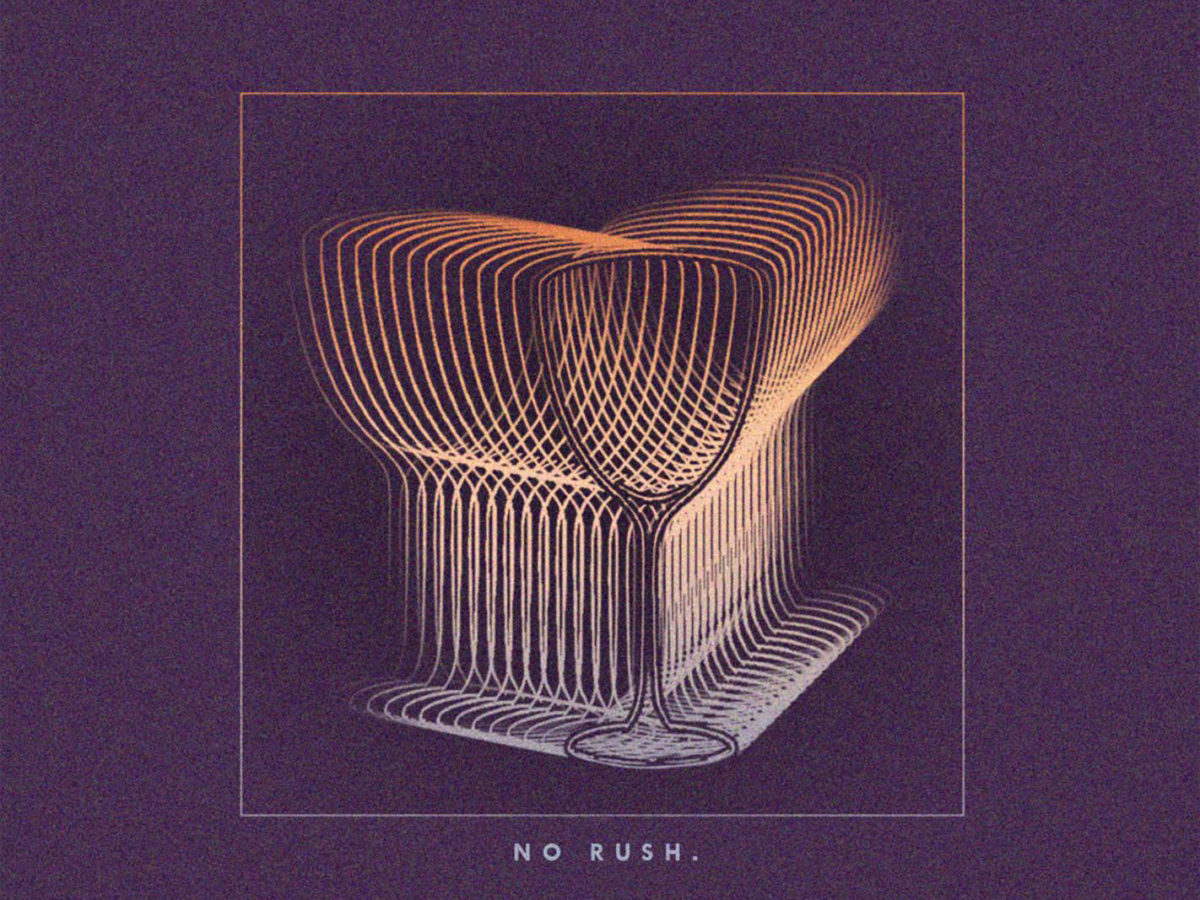 Boston-based act luhx. is back with a new track, “no rush.“, I think it’s safe to say they’ve got that moody, indie pop thing down pat.

luhx. puts on an amazing live show, (I can personally attest to this, they opened for Lido when he stopped by Berklee not too long ago) and the energy that they were able to uphold on stage transitions smoothly off the stage as well.

There’s a certain energy to “no rush” that builds from within; perhaps it’s the calm assortment of textures that open up the track, which slowly transitions into a focus on some impressively well-written lyrics.

“no rush.” chorus is this vibrant, fiery dash that adds the final touch to the whole track that makes it absolutely breathtaking. Although not the band’s debut track, it definitely showcases the promise they have as a breakout act.