Madge’s “Red James” is a flamboyant and glorious pop mess 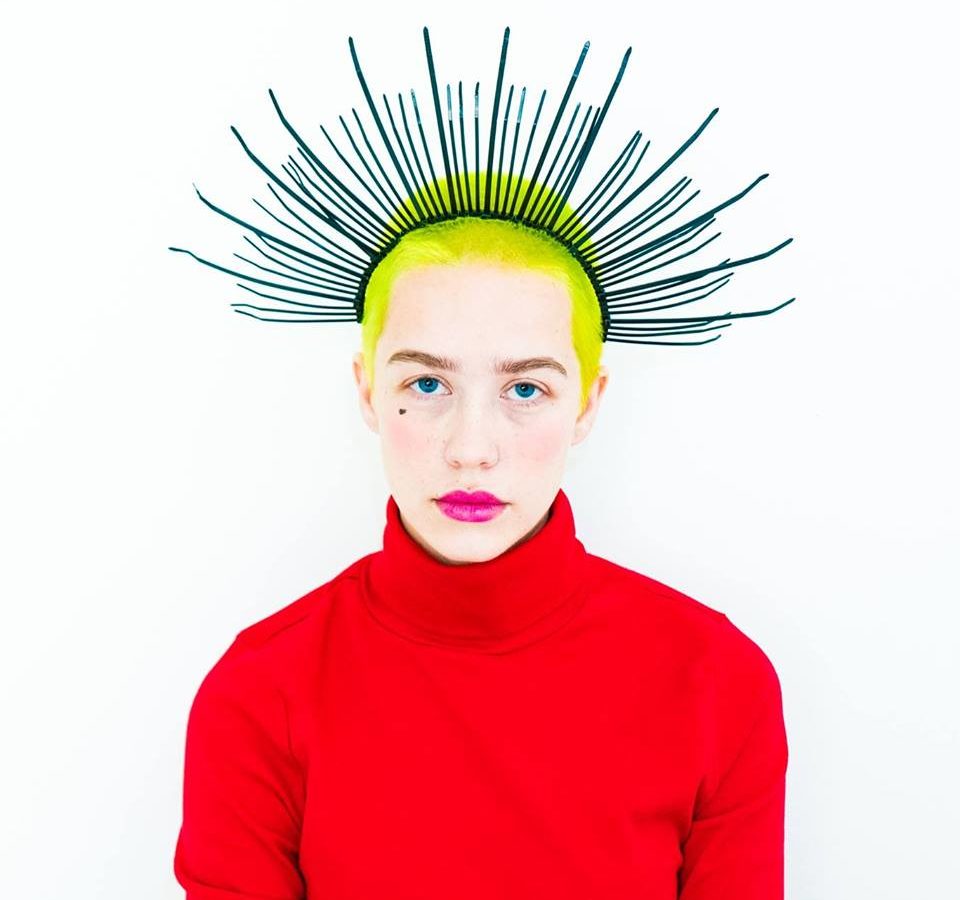 Madge‘s new single “Red James” is now out on 22TWENTY.

Los Angeles-based one-woman DIY-pop artist Madge follows up on her oneiric and Grimes-esque debut “Fight or Fight Club” with “Red James”, an “investigation into love, spirituality and medieval mythology and an antidote to the sedative sound of contemporary pop”. Her hybrid and visionary approach provides excitement and awe. “Red James” is a glorious mess orchestrated by a flamboyant artist who looks as colourful as Andy Warhol‘s Marilyn.

I made it in a closet in a basement on a whim. It’s the first song I created start to finish. It’s lo-fi, crunchy, rude, loud—it doesn’t give a fuck. At the same time, it’s relatively simple. It doesn’t have the layers or lushness of ‘Fight or Flight.’ It’s a lot more raw and a lot more weird. And when I listen to it I can think of the exact moment I made it. Afterward I cried because I thought it was so stupid. I almost threw my hands up in the air and walked away from it. A few days later I realized this was the start of the next phase of my life.