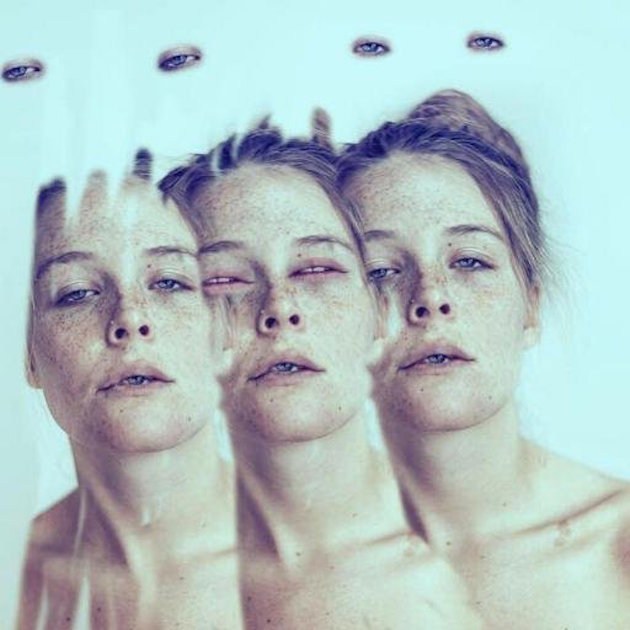 It’s like when you arrive in a country with majestuous landscapes. In Canada, New-Zealand or in some States of the US, the sceneries are infinite and breathtaking. You remain speechless! This is what we felt when we discovered Maggie Rogers‘ final version of “Alaska.” Almost 240K plays on Soundcloud in 2 days: the music speaks for itself.

Recently, Maggie Rogers was already catching attention in a masterclass video where she simply impressed mister Pharrell Williams. He was attending and judging the students of The Clive Davis Institute of Recorded Music at NYU’s Tisch School of the Arts, for its 50th anniversary. In the video below, Rogers explains a bit her path. We notably learn that she studied abroad, in France. She literally had a spiritual experience with dance music there. It was so strong that she decided to go back to music, after a hiatus of a couple of years during her studies. Now, we can definitely affirm that she went through this personal process. She found who she is and what she has to do. Luckily she did it: how would have been 2016 without her stunning folk track “Alaska”?

Who could have guessed that Maggie Rogers‘ banjo-music, and her single “Alaska”, would become the center of all the attention?

Indeed, we have followed “Alaska” like a mother observing her child growing. The track was regularly released and hyped but even the demo was promising. Now, Google is full of different versions, but we have the final one, for good! This research of the perfection should fairly enable the artist to reach the limelight.

One could define the track as the meditative meeting of dance and hiking. Something between the emotions of a body and a voice, and how it moves in the nature that surrounds it. As she says it to Pigeons and Planes:

“The music, in a lot of ways, reflects this meditative quality I get from hiking and dancing.”

That is why “Alaska” is so rich and flowing. You can guess all the animals, flowers, and rivers she met during her summer getaways in the largest State of the USA. The track is personal, as it is the result of an introspection, but it is also a beautiful homage to Nature.

The artist, who comes from the rural parts of Maryland, remains quite mysterious. This is not her real debut as she was already active, some years ago, on Youtube especially. She even released an album called “Blood Ballet”. Though she recently became more mature and she has acquired a real artistic vision. Maggie Rogers is making dance-folk music, and she is doing it the smartest way possible! We don’t doubt that more gems are coming soon.