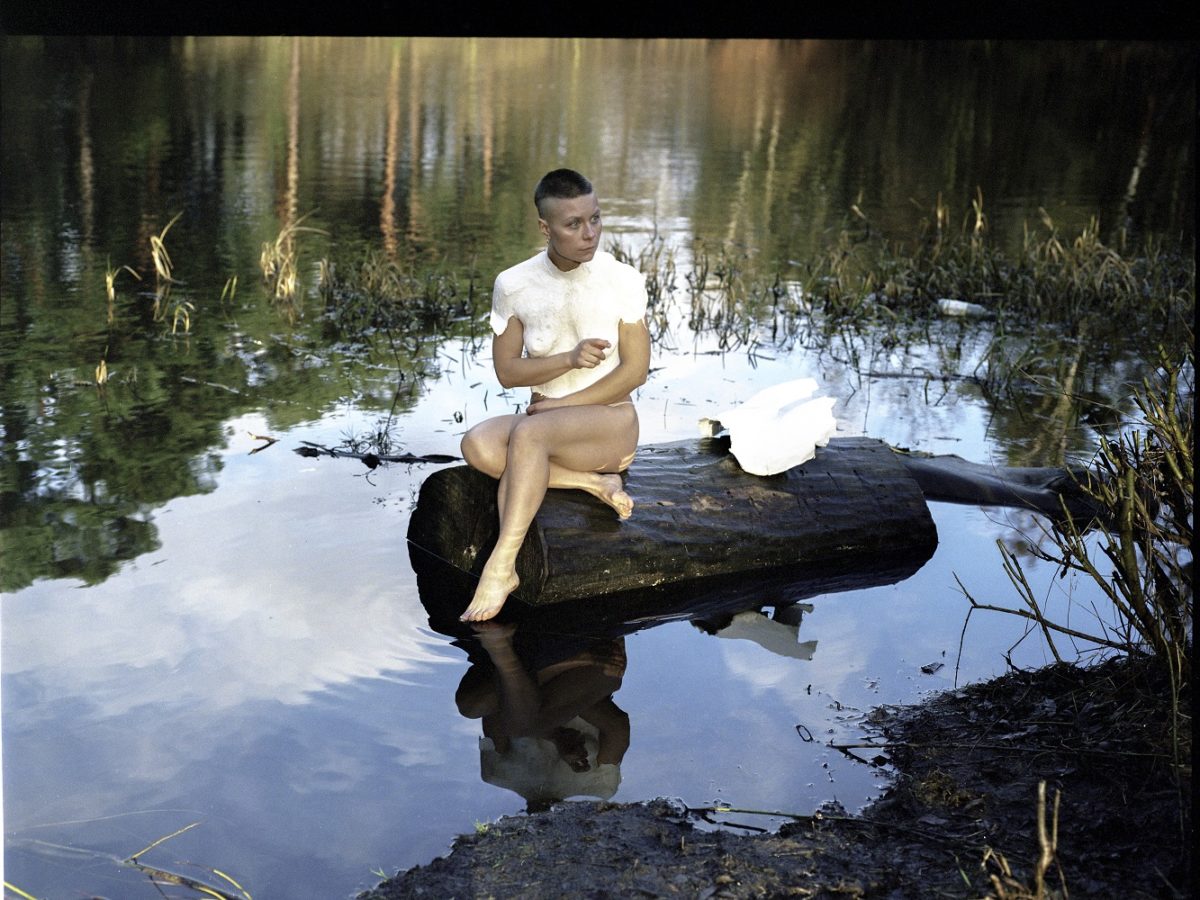 Magnea is the music moniker of Liina Magnea, a singer-songwriter of Finnish and Icelandic descent who was raised in Berlin. We’re happy to premiere the artist’s official debut single “Profil” today. Assisted by Iranian artist Maral Salmassi on production duty, Magnea delivers the body of something that sounds like a pop song but which remains too abstract and to be one. Driven by a two-note bass line which nods to New York vogue ball culture as well as 90s club music, the symbolic song brings us into a synthetic and hypnotic universe that appears both as cold and accessible. As the artist told us, she wants to leave space for interpretation and this can be felt in the accompanying Kristin Von Jarmersted-directed video that seems to depict a mysterious coming-of-age ritual.