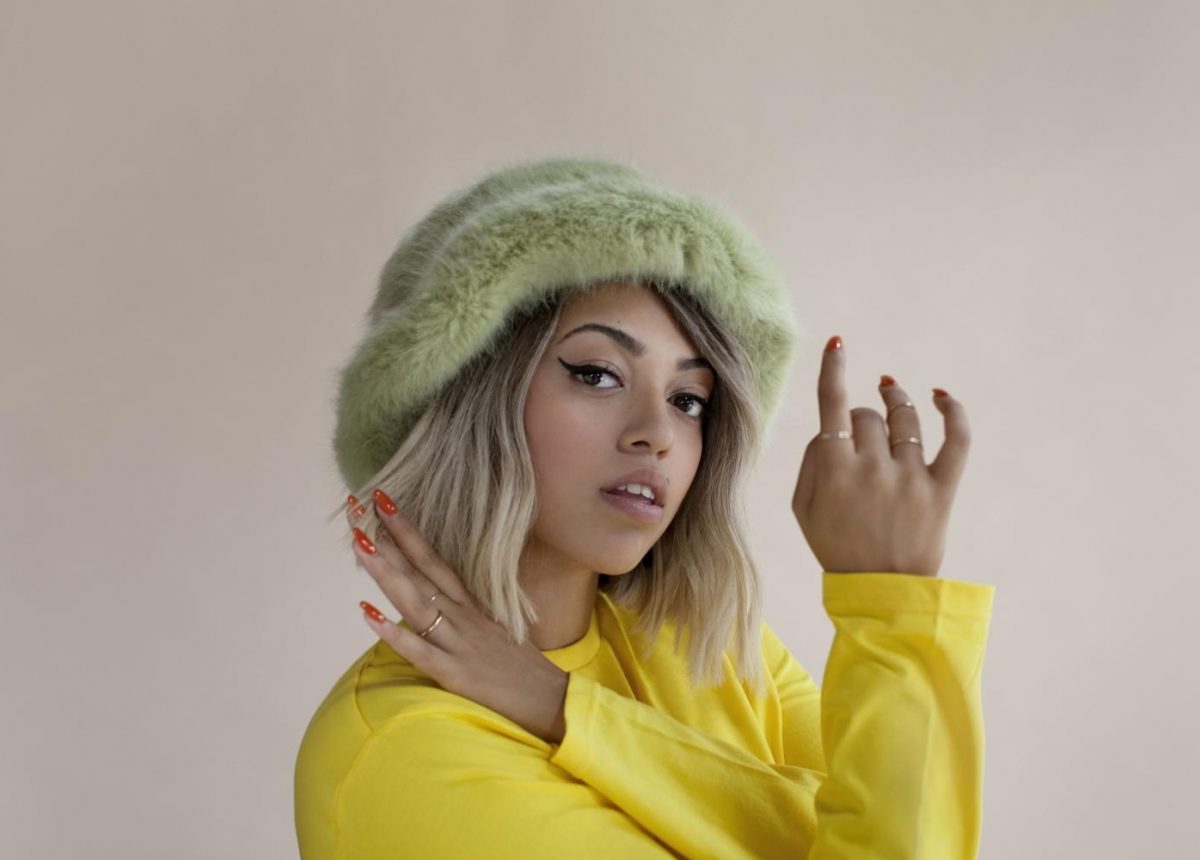 Mahalia‘s new single “”I Wish I Missed My Ex” is out now on Asylum/Atlantic.

British rising artist Mahalia is keeping up the momentum since the release of her debut single “Sober” last summer. Intermingling nu-soul and R&B guilty pleasures directly taken from the 90s, the Leicester native amazes us once again with “I Wish I Missed My Ex,” a new single which was produced by Maths Times Joy and Swindle. The track comes with an incredible video shot in Los Angeles and directed by Andrew Litten. About the visuals, Mahalia stated:

The first time I heard IWIMME, I knew the track needed a big idea. I’ve always loved Spike Jonze’s video for “Drop” by the Pharcyde and decided to pay homage by creating a backwards music video with a contemporary spin. I hired a linguist from UCLA to teach Mahalia the song backwards which she surprisingly learned in a day. The DP, Dustin Lane, and I have always wanted to make something in our neighborhood, Highland Park. We chose family owned locations and hired a few extras while scouting the neighborhood. Mahalia’s reversed performance oozes spontaneity and confidence. I can’t thank her enough for joining us on the journey, and signing on to recreate this insane concept.