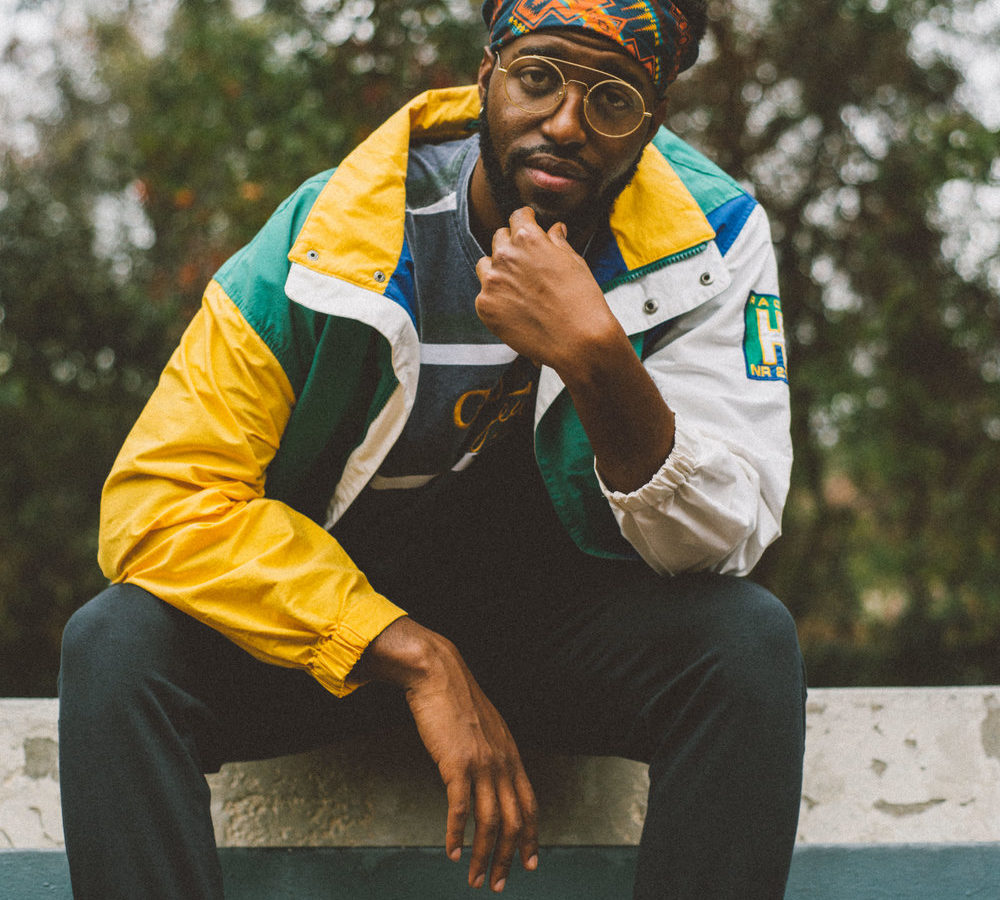 South Florida’s singer-songwriter MarcLo needed only one track to showcase his talent. “SWNGN” is impeccably produced and sounds both modern and retro: a banger that should please everybody!

MarcLo was born in Miami and as often, his love for music was a gift from his parents. His father was a pastor and at age 12, the artist was already playing instruments and singing at church. As we can confirm it while playing his debut single, the artist says to be influenced by Michael Jackson, Pharrell, Kanye West, Stevie Wonder, Music Soulchild, and Justin Timberlake.

Before going solo, MarcLo became a key component of “The Monsters and Strangerz”, a production and songwriting group that notably collaborated with the Boys II Men (“Collide”), Chris Brown (“Royalty”), Maroon 5 (“V”), or Fifth Harmony (“727”).

On his fun debut “SWNGN”, MarcLo delivers a bouncy production that features some “tabada bada”, “whoooo hooo”, and “this is how we do it!”; we told you that the artist was highly inspired by the 90s! The beat takes another dimension on the second part of the track where the artist gives to the track a modern future bass twist.

The promising artist is set to release soon a debut EP named “Nostalgia” where he promised to highlight “the sounds and feelings engrained in 90s culture“. He also wrote on his official website that his main objective was to “bring light and positivity to the world through art”.

Besides music, MarcLo is also a talented basketball player. He was recently in contact with famous coach Pat Riley and could become a potential shooting guard next season.

“SWNGN” is featured on our daily-refreshed Spotify playlist: DAILY DOSE FOR MUSIC JUNKIES.