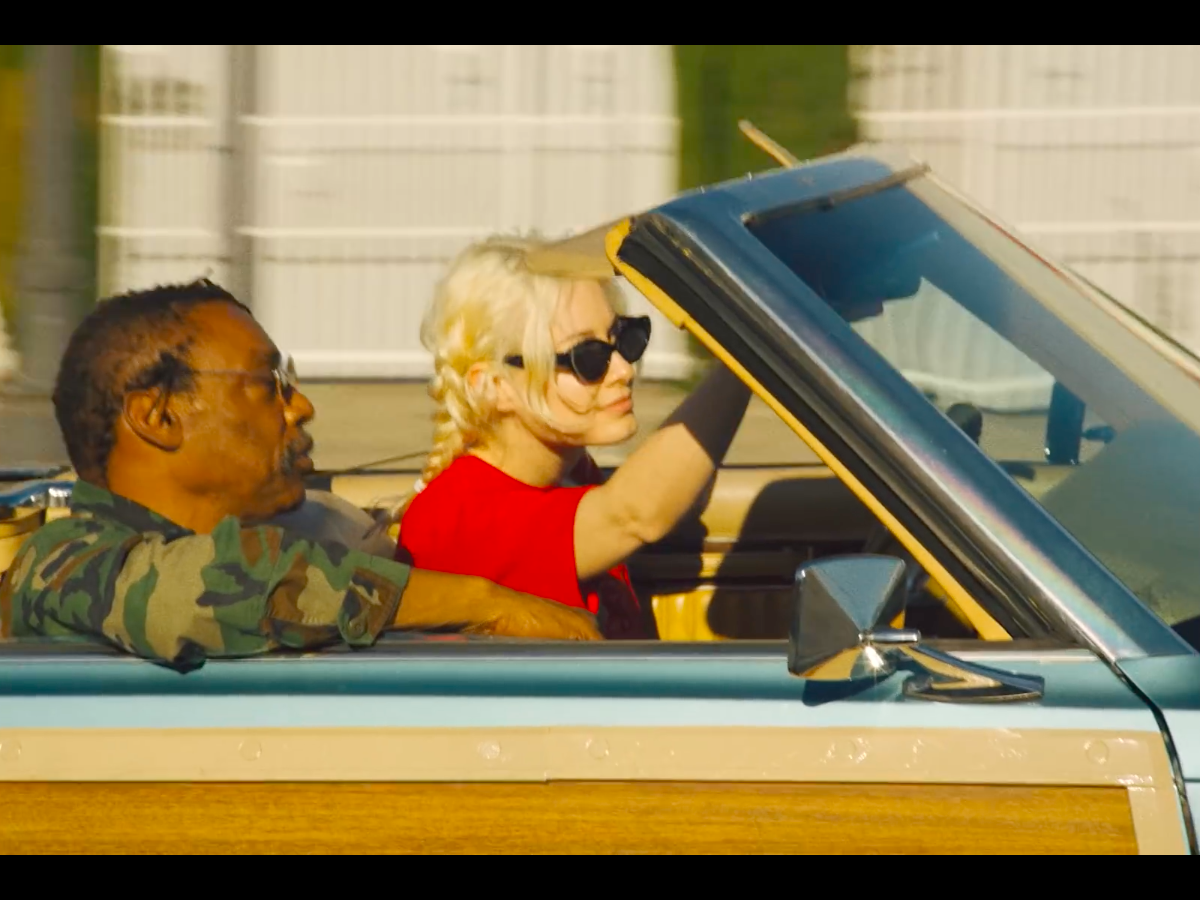 Men I Trust‘s new album Oncle Jazz doesn’t have a release date yet.

It has been four long years since Men I Trust released their last album Headroom. If like us you’re impatient to hear a new full length project from the Montreal trio, the wait is almost over as their new record titled Oncle Jazz is on the way. Initially planned for late February, it got eventually postponed but should be out very soon if everything goes well. We just hope the band did not catch a Dear Tommy syndrome.

However, this little delay has not prevented the band from releasing excellent new music over the past few months. Following up on their smooth and swirling single “Numb,” here’s their new offering “Norton Commander (All We Need).” As usual, the song comes with a perfect bass line which sounds like a woozy, lethargic funk. There’s also an accompanying video starring their vocalist Emma Proulx (also known in solo as Bernache) and their friend Lawrence Dickerson. Enjoy their trip through California in an old LeBaron convertible below.