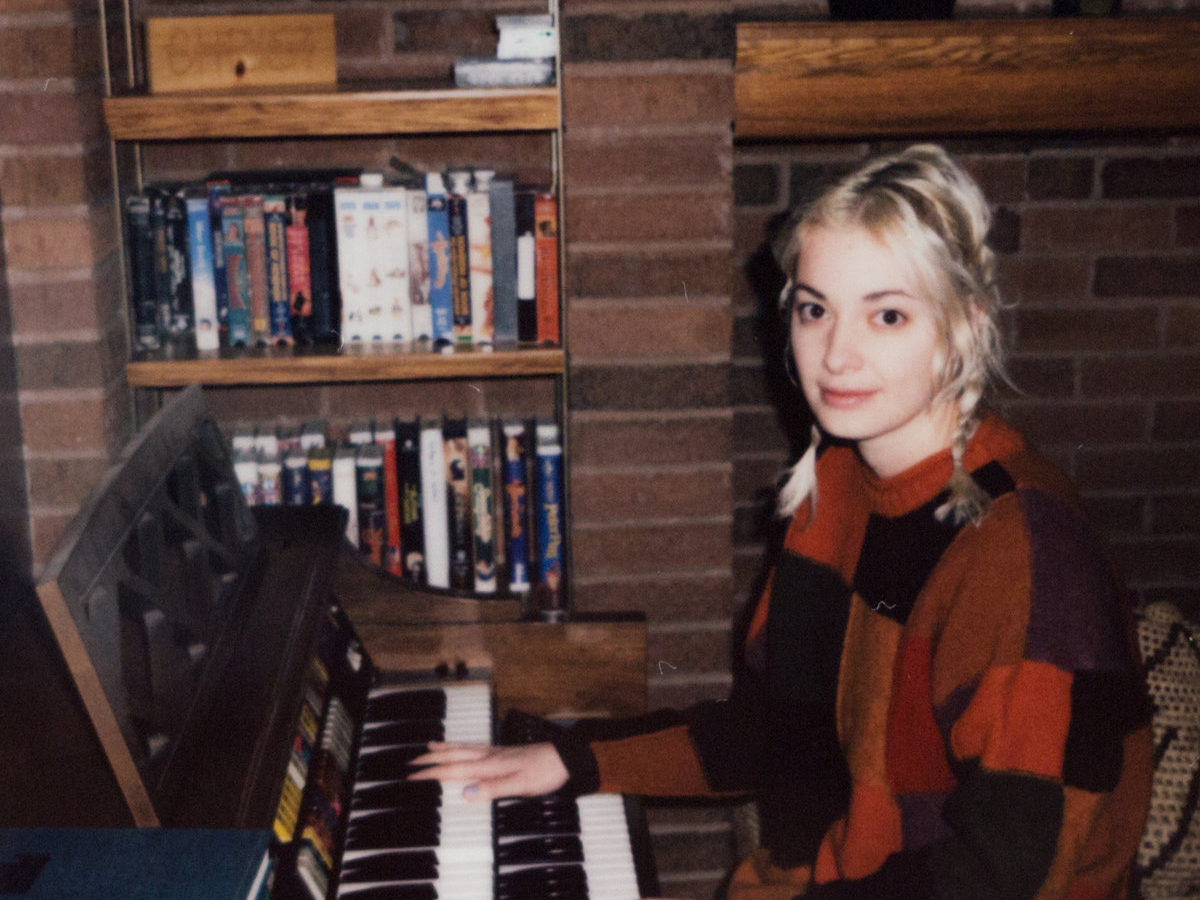 The Montreal-based trio, bringers of indie pop goodness, Men I Trust are back with their latest single “Numb”.

Following on from the successes of their last few singles, notably “Seven” and “Say, Can You Hear”, Men I Trust unveil a brand new single from their upcoming album Oncle Jazz. Titled “Numb,” this new offering is based around solemn sliding guitars, amassing to create a warped and warbling effect that brings to mind images of a Greek siren, wailing across a vast barren sea. As a song, it’s trudging, with a repetitive drum line stoically anchoring the song together, but there’s some dexterous bass playing that adds a layer of near funk. This works in symbiosis with the vocals, like a call and response almost, inexorably tied up with Emma’s laments of heartache and the bitter emptiness that comes afterwards.

The heavy reverb gives it a slacker vibe at times, something akin to a slacker take on heartbreak. It conjures images of being at a dive bar at 2am and everyone’s paired off slow dancing and you’re left sat on your own at the bar. Men I Trust have created a desolate and lonely landscape that leaves you feeling both hollow and feather light; melancholic but not unpleasantly so.

Emma’s ethereal and breathy vocals make the track transcendental, as the title spells out, there’s a sense of numbness to the delivery that’s genuinely affecting to listen to. When paired with the earnest and frank lyrics that still lends itself to poetics such as “I’ll be your candle, burn me upside down” it’s downright electric.

The release of Oncle Jazz has been pushed back because, in the words of the band “We want it to be the best it can be. Love takes time” in which case we’re totally okay to wait.