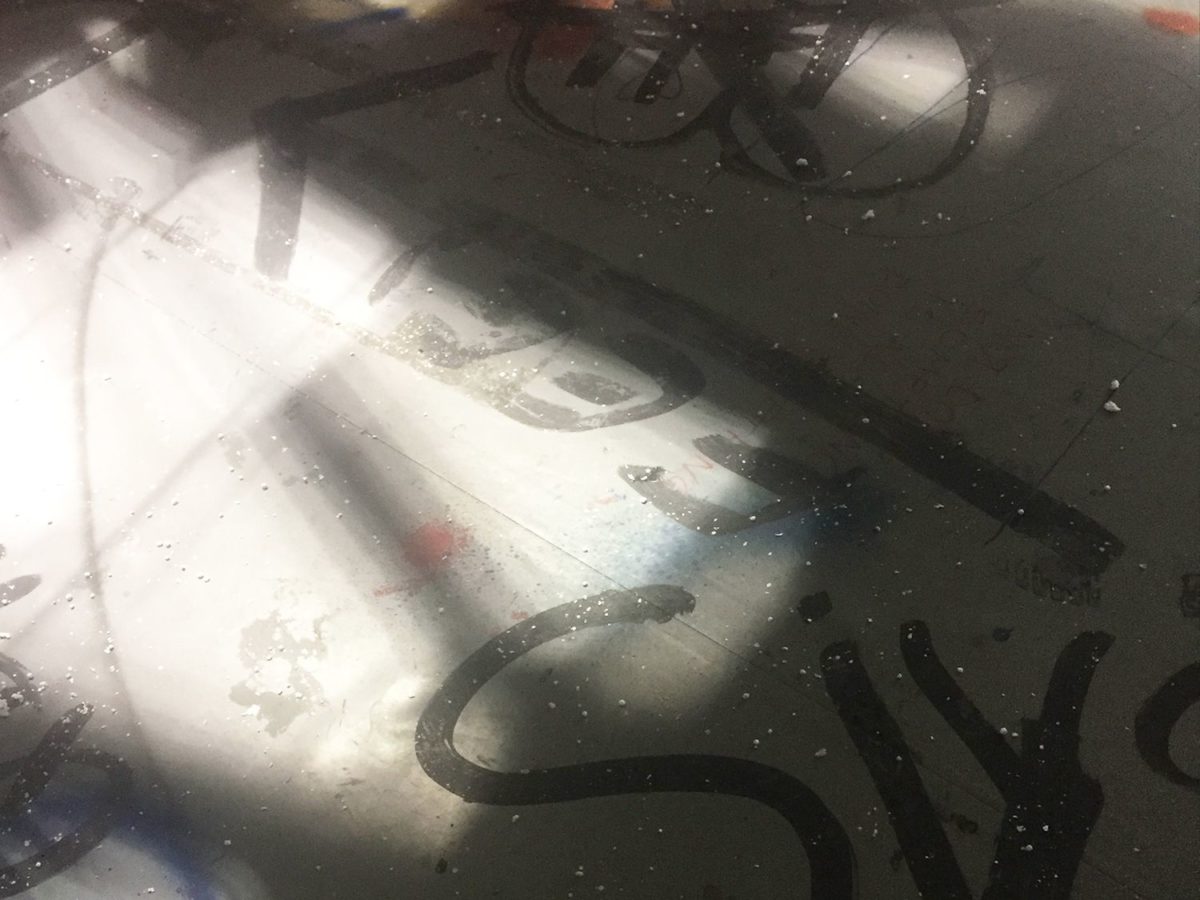 “Source” is the first single taken from Mindsight‘s self-released upcoming EP, W___, due out October 25.

Mindsight is the moniker of Joshua Neumann, a 22-year-old German producer who is also an active member of The Declaration of the Many, a cultural and inclusive movement fighting against populism and right-wing groups in the whole country. In a few weeks, the artist will unveil his 5-track new EP, which is described as an “upbeat journey” in comparison with his previous releases. The project is introduced by “Source”, a left-of-centre and genre-defying track which definitely draws inspiration from UK bass and recalls artists such as Jamie XX, Four Tet and Burial to mind. Listen to the frantic and emotional track below.