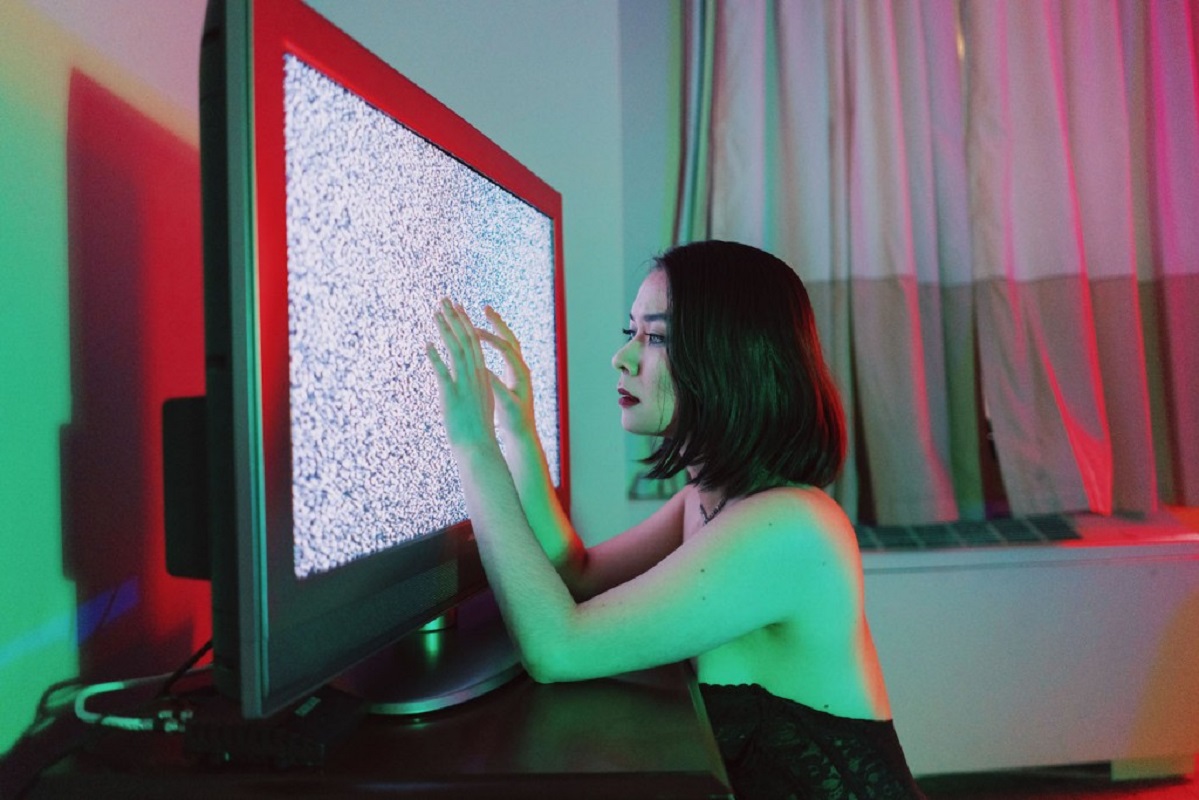 “Two Slow Dancers” is taken from Mitski‘s upcoming fifth album “Be The Cowboy” out August 17 on Dead Oceans.

After “Geyser” and “Nobody“, Mitski is unveiling the closing track from her upcoming album “Be The Cowboy”. “Two Slow Dancers” is announced as the third and last single. About this intense piano torch song, the artist detailed:

They used to have something together that is no longer there and they’re trying to relive it in a dance, knowing that they’ll have to go home and go back to their lives.

It’s the perfect track to close an album which focuses on loneliness. In the accompanying lyric video, there’s this disco ball which keeps on turning and turning. Even when it’s over and that you’re all alone, the world keeps turning after all.