Mitski dances her loneliness away in “Nobody” video 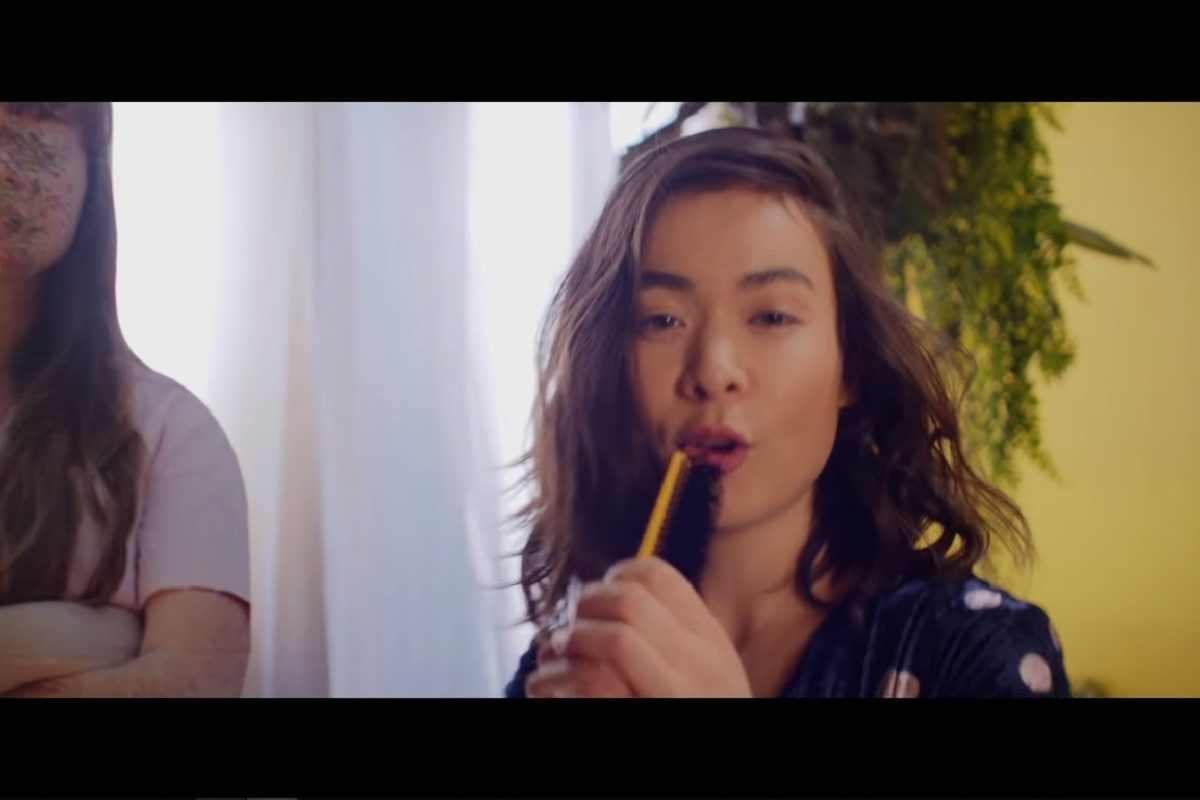 Mitski‘s new album “Be The Cowboy” is out August 17 on Dead Oceans. Pre-order it there.

Following up on her intense and raw lead single “Geyser” and her amazing collaboration with Xiu Xiu, Mitski, one of our favourite artists here at HighClouds, has just unveiled a the second single and video from her upcoming fifth album. We have to say “Nobody” is a disconcerting one, not because of its quality (obviously) but because it reveals a new side to her artistry. Exploring the theme of loneliness that suits her so well, the singer-songwriter almost sounds funky and disco here. She’s dancing her loneliness away and we’re so ready for it.

In a press release, one can read that Mitski introduces a persona who has been teased but never so fully present until now — a woman in control. She reveals she had in mind “a very controlled icy repressed woman who is starting to unravel. Because women have so little power and showing emotion is seen as weakness, this ‘character’ clings to any amount of control she can get. Still, there is something very primordial in her that is trying to find a way to get out.”

This track comes with a great Christopher Good-directed music video that you can watch below.