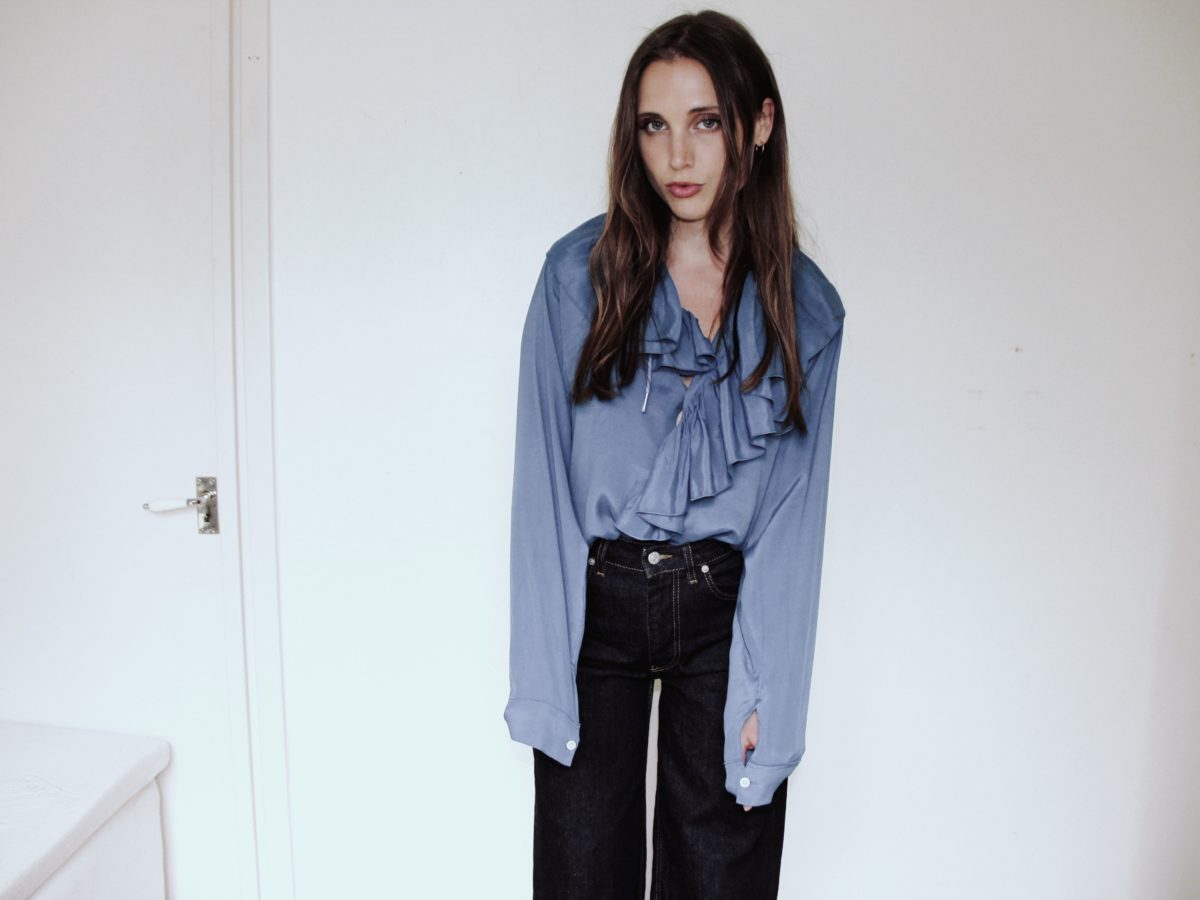 Stockholm-based singer-songwriting and producer MIYNT drops third single from upcoming EP Stay On Your Mind, due out August 2 on B3SCI Records.

Combining elements of lo-fi psychedelic rock and indie electronic music, MIYNT follows on from her 2016 debut EP, the helpfully titled EP No. 1, with the third single from her forthcoming EP, Stay On Your Mind, set to release early August. On “Lucy In Disguise”, MIYNT has the vocal sweetness and acidic drawl of Lykke Li or Mette Lindberg of the band The Asteroids Galaxy Tour. Her tone creates a hypnotic edge, spilling onto the track and giving it a shimmering quality. The effect of hypnosis, of being drawn deeper into the track, rings out with the prescient line “I put a spell on you”. Akin to a Greek siren, the artist is calling sailors to their death.

At the introduction of the ringing tambourine and cymbals inflecting in the background, we’re already under MIYNT’s spell. The juxtaposition of the rich lead guitar and the light and airy rhythm guitars creates a real depth of sound. The closing minute is like a sonic exploration of a myriad of emotions, taking on a life of its own peaking to a magnificent crescendo. To the ears, it’s a great exhalation that feels like riding the crest of a wave; an evocation of the sublime. Listen below.