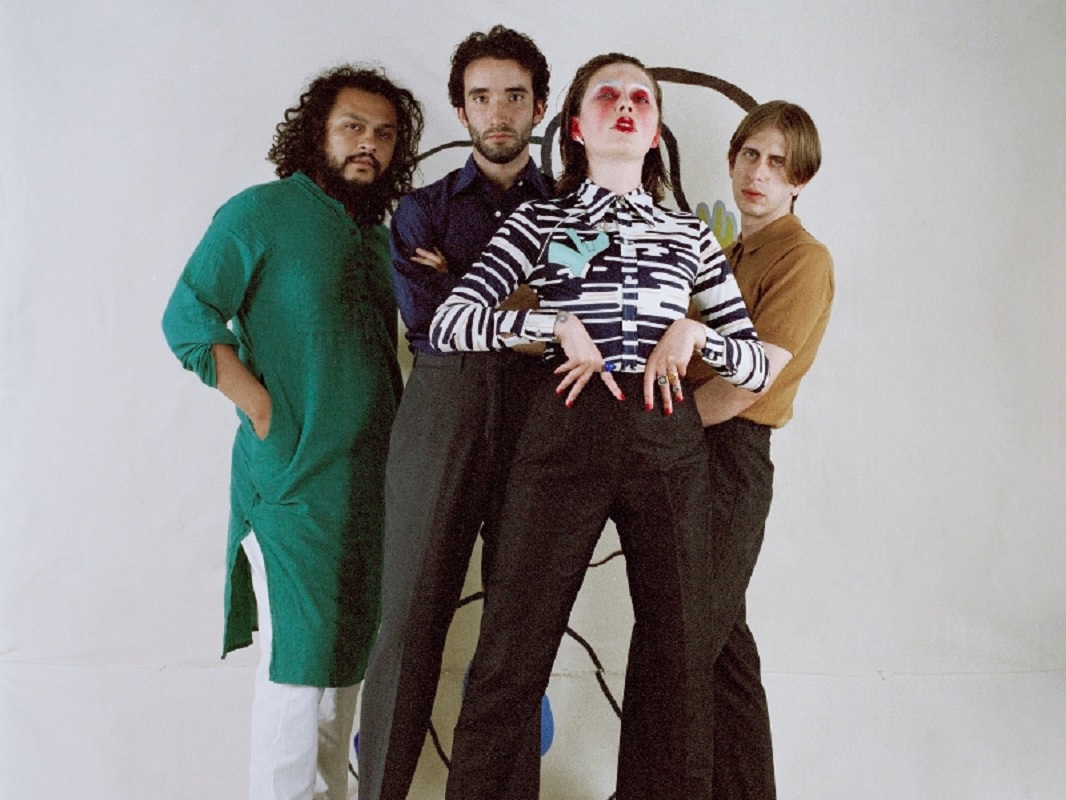 As you might know it, Mr Twin Sister‘s third album Salt was one of our favorite releases of 2018. Recently, the Long Island band started to share some conceptual videos for several tracks of the album, as part of a MTS VIDEO series. So far, “Alien FM,” “Tops and Bottoms,” as well as the opening track of the album “Keep On Mixing,” got a video treatment. Watch below.