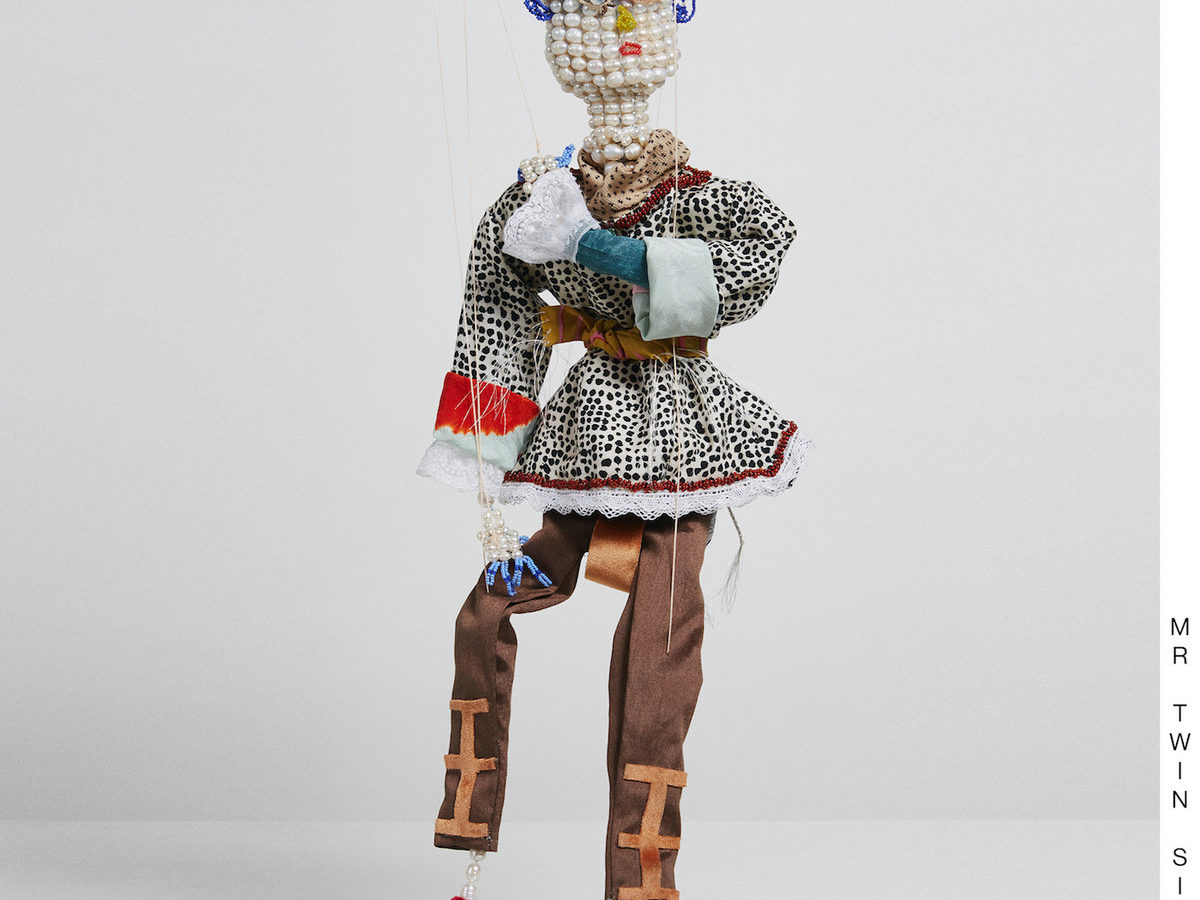 When Mr Twin Sister came out in the early 2010s, they seemed destined to end up being remembered simply as one of the new five hundred dream pop bands that popped up in music blogs every week. It wasn’t necessarily a question of them being worse than their peers (I will personally defend the ‘Color Your Life’ EP with my life if I have to) but rather of them making the same sort of music that everybody else was making at the time. That didn’t last for long, though. Ever since their 2011 LP ‘In Heaven’, they’ve been making 180ºs after 180ºs. If 2014’s self-titled album saw them go big on their art pop and funk roots (the criminally underrated “In The House of Yes” still stands as one of the songs of the decade), their new album ‘Salt’ keeps working towards expansion as they incorporate R&B and jazzy influences to their already loungey sound.

That they decided to open an oddball album that makes its way through a wide variety of genres with a song called “Keep On Mixing” shows how smart and ambitious this band is. As far as its lyrics go, the song itself is hardly radical at this point. In fact, most of its lyrics read as they came straight off some late 60s Woodstock ballad: “I know how numb some types of life can make you feel / The hatred thanks to fear is real / So just keep on mixing, mix all people / Soon enough and we’ll all belong.” What makes it all click is how the lyrics work alongside the music, which starts as a sparse electronic track that relies heavily on Andrea Estella’s voice only to be soon so amped up that by its last bars the whole thing sounds like a modern reincarnation of the Talking Heads. Starting off the album in style, “Keep On Mixing” is the strongest statement in an album that effectively works as a passionate defence of cultural and musical melting pots.

If anything, “Keep On Mixing” is a warning sign that ‘Salt’ is going to do everything but keeping still. By the next track, it has already moved on and gone jazz with the superb “Alien FM”, which is only one classic bassline away from becoming one of the best songs of the year. And then follows “Koh-I-Noor”, an ambient-meets-R&B five-minute lullaby with Estella’s autotuned-to-death voice being equally haunting and touching. It is precisely Estella’s voice that is one of the biggest keys to the sea change Mr Twin Sister has experienced in the last years. Gone is the starry-eyed tweeness of songs like “Lady Daydream”, here replaced by a much more experimental and lively approach to singing. In the bouncy “Tops and Bottoms”, she goes through a myriad of different registers, effectively putting on a different voice for each line. It’s as impressive as it is fun, and it all makes for one of the best songs on the album.

Even the tracks that aren’t that good in the first place (see “Deseo”, an uncanny and fluid Arca impression sung in an annoyingly broken Spanish that stops it from reaching its full potential) are completely redeemed by what they bring in to the final product. ‘Salt’ functions as an experiment containing multiple experiments; some of them are obviously more successful than others, but they all represent important contributions to an album that openly asks to be judged by its eclecticness.

Though they try their best to play as left field as they can, it’s not hard to tell that Mr Twin Sister are a pop band at its core. Even when they’re suffocated by layers and layers of jazzy instrumentation, the melodies in songs like “Taste In Movies” or “Buy to Return” are so immediately recognisable that they could easily be transposed to a context more similar to that one of the band’s early years. What has changed from their last effort to ‘Salt’ is that they are making an even bigger effort to convince us all that they are not a pop band in disguise. The fact that they don’t actually manage to come off as bona fide experimentalists is less a defeat than it is a living proof of the band’s melodic sensibility.

Still, their sound has changed so much over the years that the remains of what used to be Twin Sister can only be found in their little vacuums of melody supported by horn arrangements and heavily layered electronic instrumentation. If someone was still wondering whether Mr Twin Sister had abandoned their dream pop origins for good, ‘Salt’ answers them with a loud and clear “yes”. That band simply doesn’t exist anymore. And they’ll certainly be missed, but there’s no doubt that what we’ve got instead is the better outcome. That Mr Twin Sister isn’t as big of some of their peers is an ungentle reminder of how cruel and unfair the pop world can be at times. In what might be the best and most adventurous album in their career, Mr Twin Sister mount a strong application for the role of most underrated indie pop band on Earth.