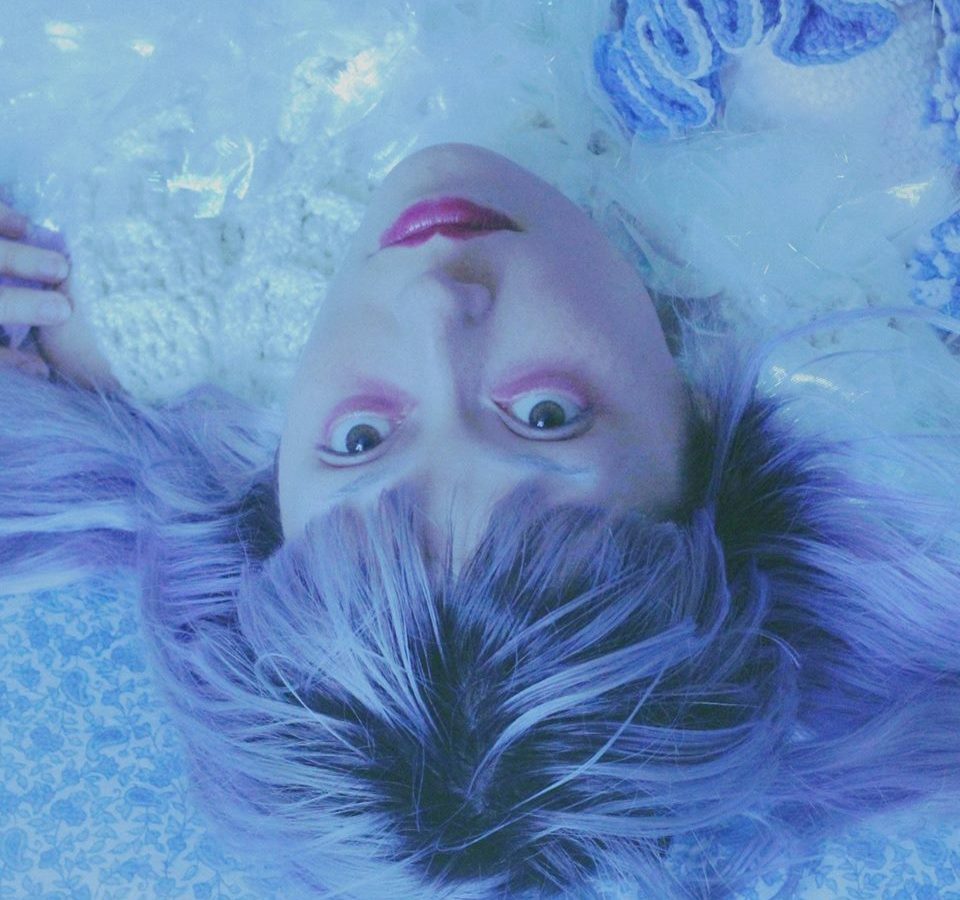 Long Island’s Mr Twin Sister have just announced the release of their third album “Salt” which comes four years after their last effort. Coming with this good news, they also shared a brand new track titled “Tops and Bottoms”. Earlier this year, the band unveiled three amazing tracks “Echo Arms“, “Power of Two” and “Jaipur” but only the last one will be featured on the album. Listen to “Tops and Bottoms” and check the tracklist of the album below.