Nafets teamed with EMEKA on the 10K Islands-produced single “France” 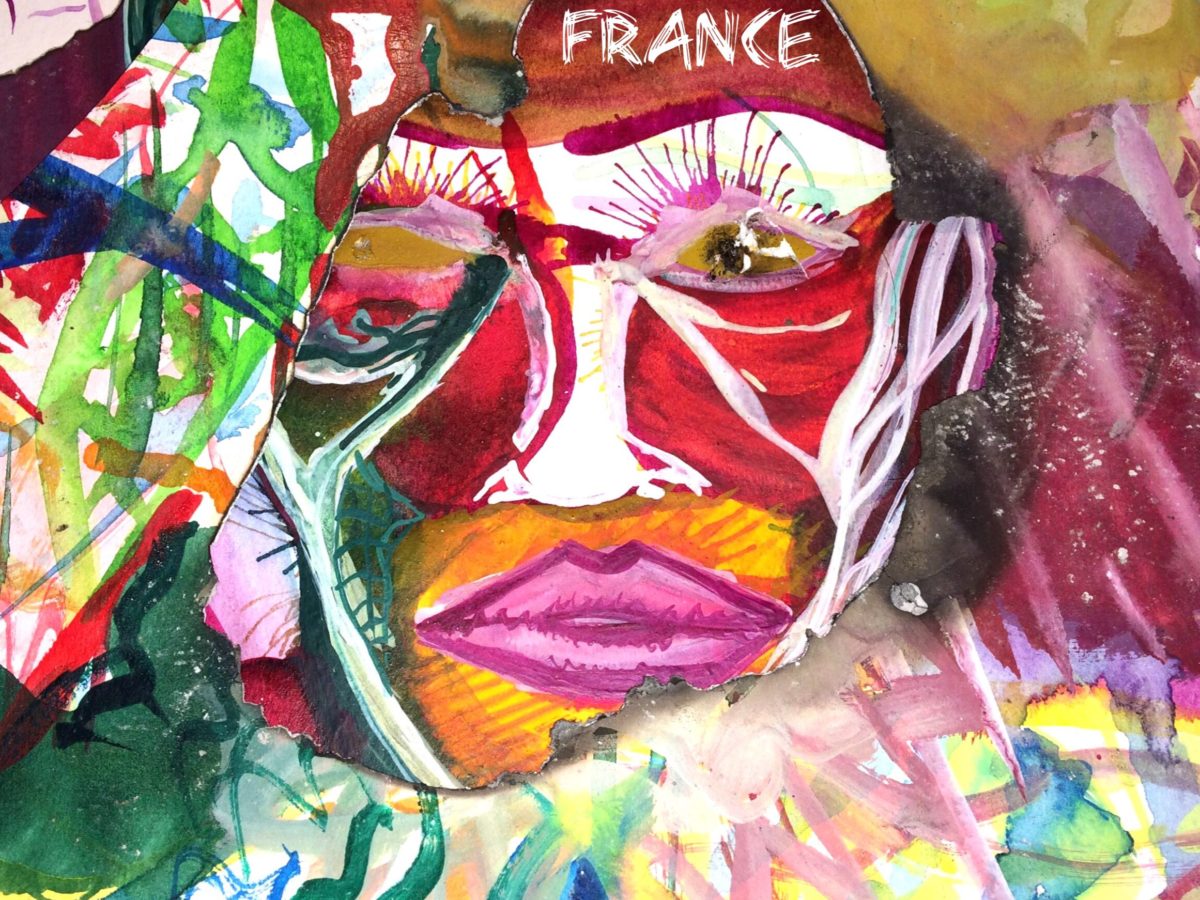 “France” speaks about loving oneself first as the foundation of being able to love others properly whether romantically or otherwise. Nafets details that for him, the song is all about healing, love, and finding yourself. He further adds that the influence of social media is increasingly forcing people to “lose yourself in the process.”

Nafets music is strongly influenced by the many times he has had to deal with being an outlier/outcast wherever he has gone. He was fully able to embrace this identity by seeing it as a means to “understand different cultures and groups of people.”