Nakhane sings about irrational jealousy and anonymous sex on “Interloper” 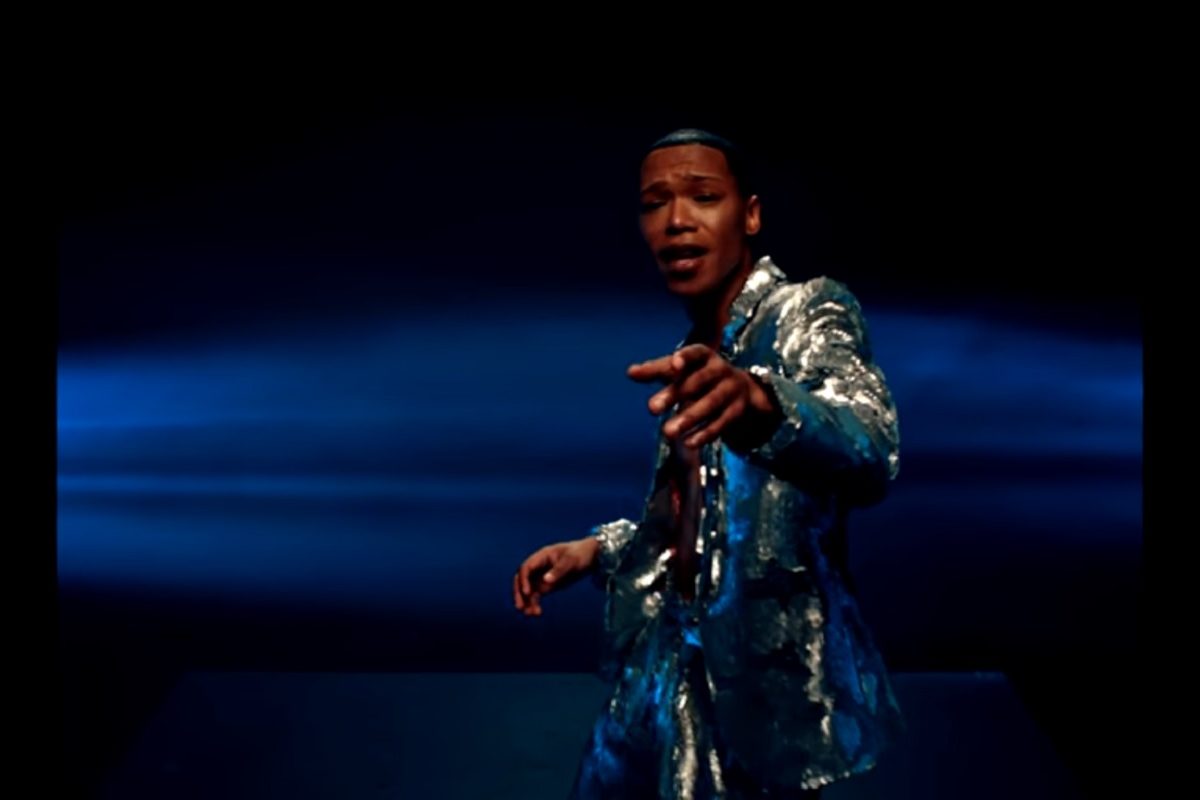 Following up on dancefloor-filler “Clairvoyant” and emotional “Presbyteria“, Nakhane is back with Mark Middlewick-directed visuals for a brand new track “Interloper”. The multi-talented queer artist is wearing his most beautiful disco suit and is assisted by a gospel choir for this new one. About this single, Nakhane detailed:

I spent about three years writing ‘Interloper’. It first started out as a Pornography-era The Cure homage. Then it morphed into a slow, acoustic Iron & Wine thing. Ben Christophers (producer) and I decided to make it a stomp and a romp. Something that one could spin around to. Even though it’s a song about irrational jealousy and anonymous sex.

Nakhane‘s album “You Will Not Die” will be released on March 16 and you can already pre-order it there. The artist will also be performing in Brussels on April 29, for the Nuits Bota 2018, with Témé Tan and Esinam.

Tags:NAKHANE, You Will Not Die