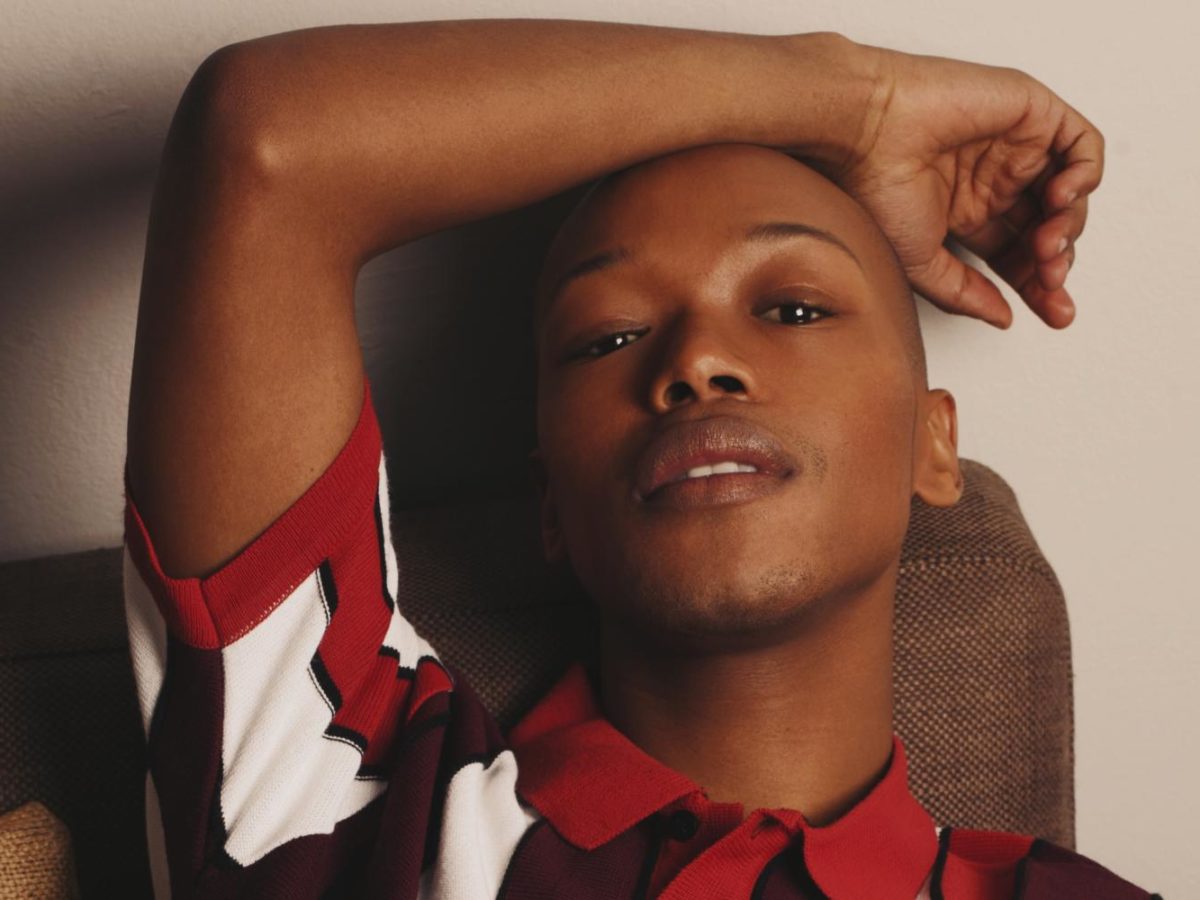 South African queer artist NAKHANE hits strong with the new version of “Clairvoyant” and the beautiful Tebogo Malope-directed visuals that come with it.

NAKHANE is one of the rising artists from South Africa that you should have on your radar. Formerly known as Mavuso and then Nothemba, this openly gay man who grew up in a strict Christian house doesn’t hesitate to unveil its body and its emotions in the video of “Clairvoyant”. Nakhane Touré‘s track, which is the first single of its upcoming album “You Will Not Die”, has now a re-worked radio version and it’s simply a banger. The bass and gimmicky hook are infectious and unlike some of its fellow queer artists, like duo Faka for instance, this single sounds mainstream enough to please the global scene. “Clairvoyant” comes with an amazing video which was directed by Tebogo Malope. One must say that besides music, NAKHANE is also starring in John Trengove‘s movie “The Wound” (Inxeba – 2017). The versatile artist is also familiar with literature and poetry and this sensibility can be felt in its music and visuals. We can’t wait to hear more from the Cape Town’s artist.

Tags:NAKHANE, Tebogo Malope, You Will Not Die