Newcomer Eloïse resurrects the “Studio 54” with her haunting debut track 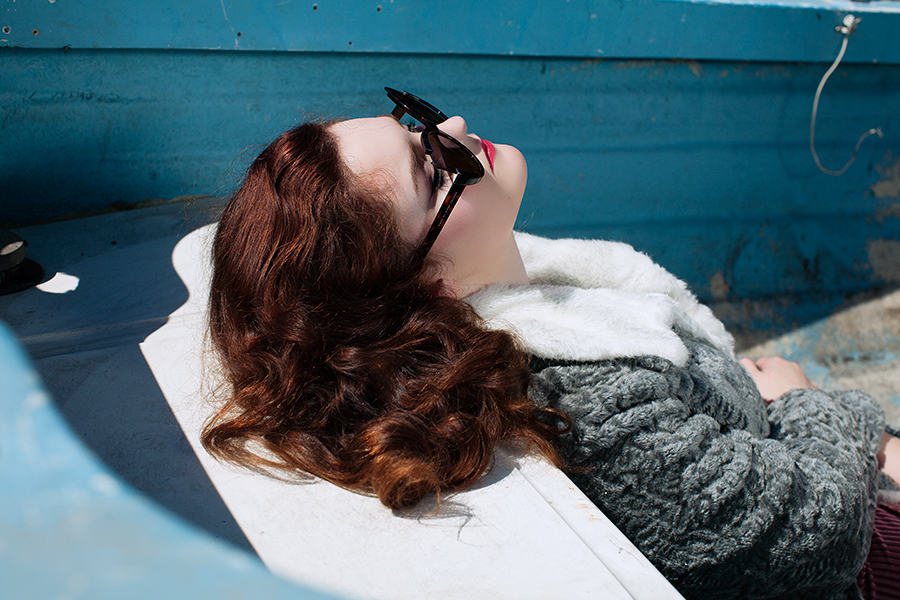 Eloïse comes from Suffolk, where she is still studying her A levels. She was born in a family of creatives, which has enabled her to develop her own and personal style. Nevertheless, her main asset is undoubtedly her voice, which is intense and recognizable; a real signature. All the signs are here to predict a bright future for this talented young artist. That is probably why she has already seen attention from BBC Introducing in her native region, following the path of previous alumni such as Ed Sheeran and DELS.

In her debut track “Studio 54”, Eloïse appears as fragile and vulnerable as the song has obviously some failures. Nevertheless, it also perfectly showcases the maturity of this young artist. It catches you almost instantly thanks to lofty vocals at the service of cynical and surprising lyrics. For sure, Eloïse only knows the Studio 54 via disenchanted and reported tales but the intensity and mystery around her interpretation makes us forget that point. Eventually, we love to listen to her disillusioned story and the echoes of her voice ricocheting on the walls of this iconic ghost-place.