noname smartly addresses the fear of racism in “Blaxploitation” video 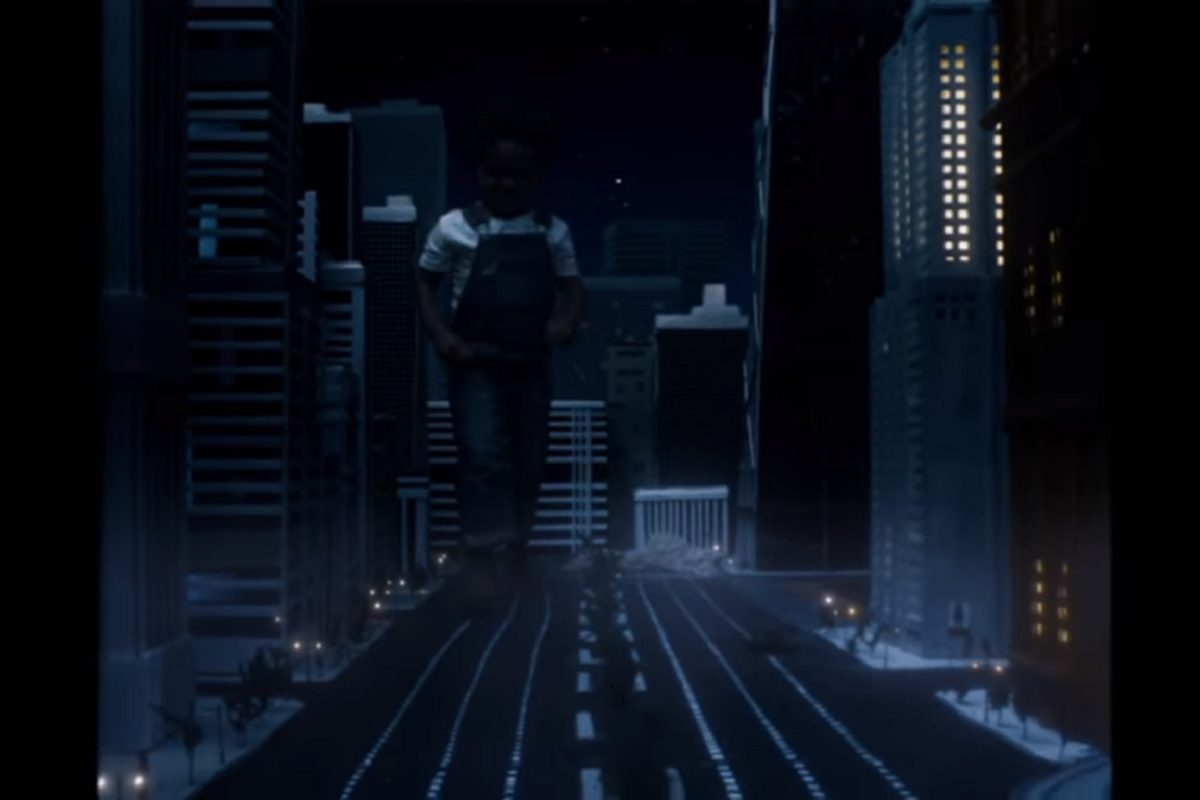 Since she shared her mixtape Telefone in 2016, Chicago-born rapper and poet noname is on our radar. Earlier this year, she self-released her excellent debut album Room 25 which features the single “Blaxploitation”. The track just received a visual treatment signed by Alex Lill. Inspired by movies like Godzilla and King Kong, her first video ever sees her hometown being attacked by a giant black kid. Focusing on the way the information is covered by the media, it smartly addresses the fear of racism. Watch below.