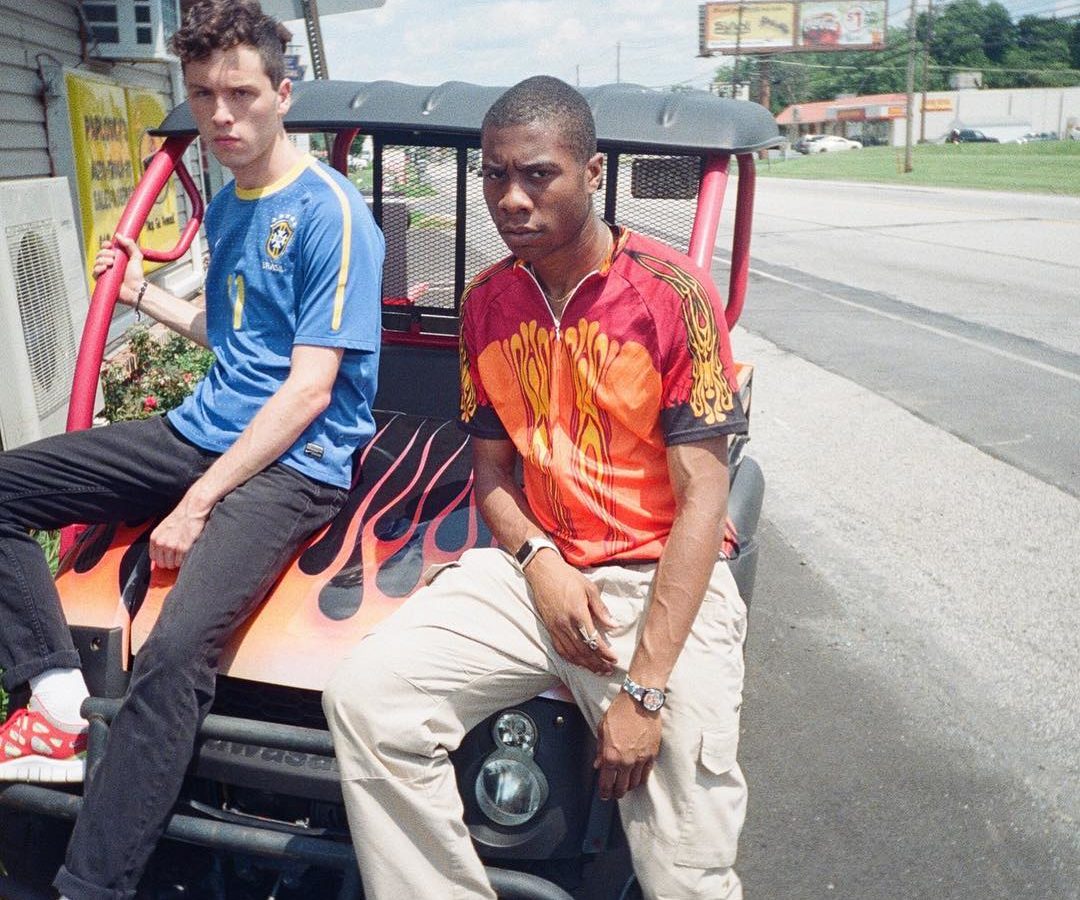 In his latest video “Switch”, the up and coming artist Orrin knows how to use irony. Of course, the artist is not rich like some of his male rapper fellas, but he is still playing with the bling-bling imagery of hip-hop. Can you pay yourself a real mansion? Then why not using a Barbie’s castle instead? Orrin also plays here with the acceptable attitude that a ‘casual male rapper’ should have in order to tackle the toxic and one-way representation of masculinity in hip-hop. It is actually quite funny to check the Youtube comments on his video as people are not used to seeing these codes being called into question.

As the artist detailed on Office Magazine, where the video was premiered:

The track is about people changing on me, and instead of confrontation, I put those emotions into a track where I can tell my side of the story… “Switch” is braggadocious, and while I do not have loads of money, it was cool to act like a baller for a second and flex in a Porsche.