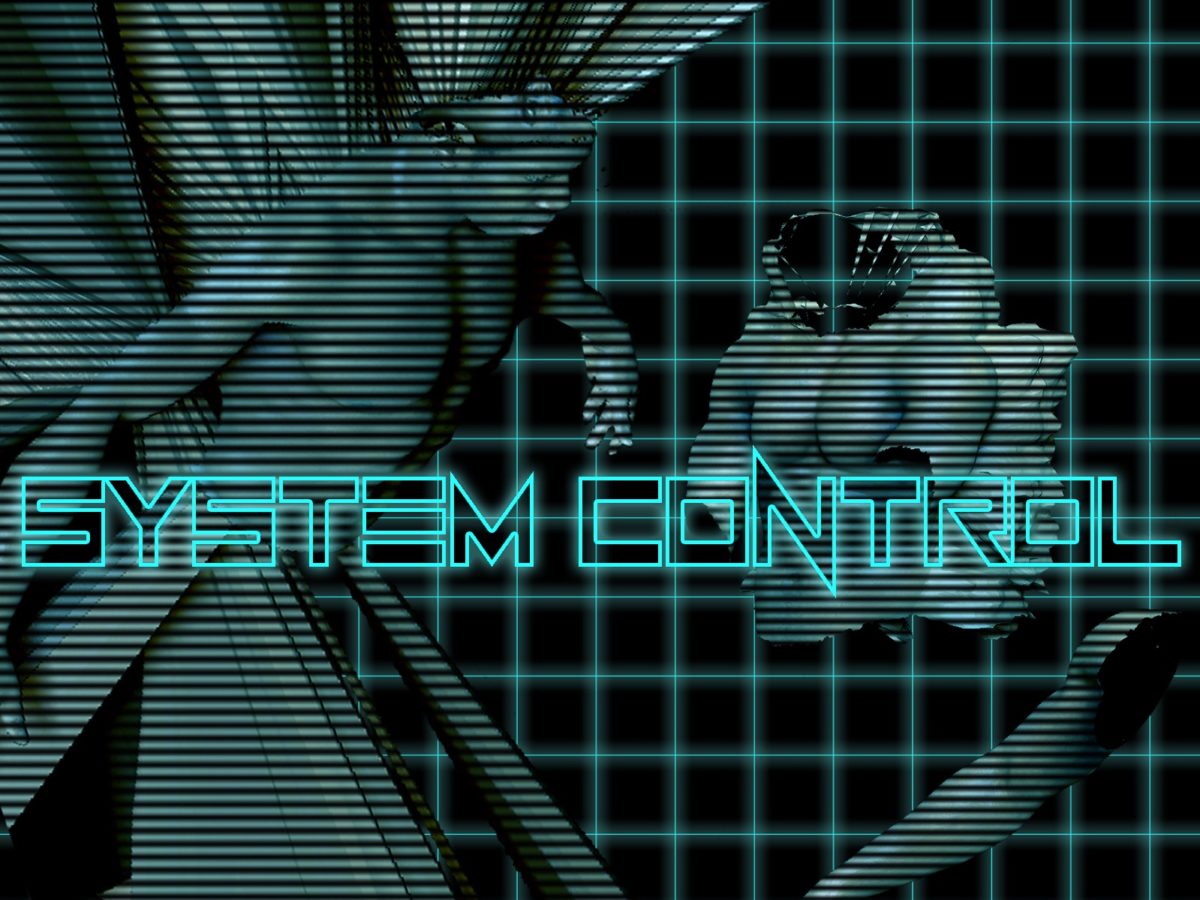 Orrin‘s “System Control” video was directed by Mr. Doingtoomuch at the The Metropolitan Museum in New York City.

Recently, we introduced you to the work of Orrin who was questionning the concept of masculinity in hip-hop with his track “Switch“. The artist has just unveiled a brand new video for the Warren Wolfe-produced single “System Control”. It was secretly shot in an iconic museum and besides some comical situations, like this photobombed apparence at the entrance of the cultural institution, the video is actually a way to protest against their recent change in pricing policy. From now, people can’t freely access the museum anymore and will have to prove their identity. As a consequence, undocumented persons won’t be able to enter anymore. Drawing a bit of a parallel with the historic past of racial exclusion from the arts and culture in the US, the artist addresses here something much deeper than it first looks. Culture, arts and education, are efficient integration tools so how to approve these new rules? Based on a local story, Orrin raises an essential issue with a universal scope.