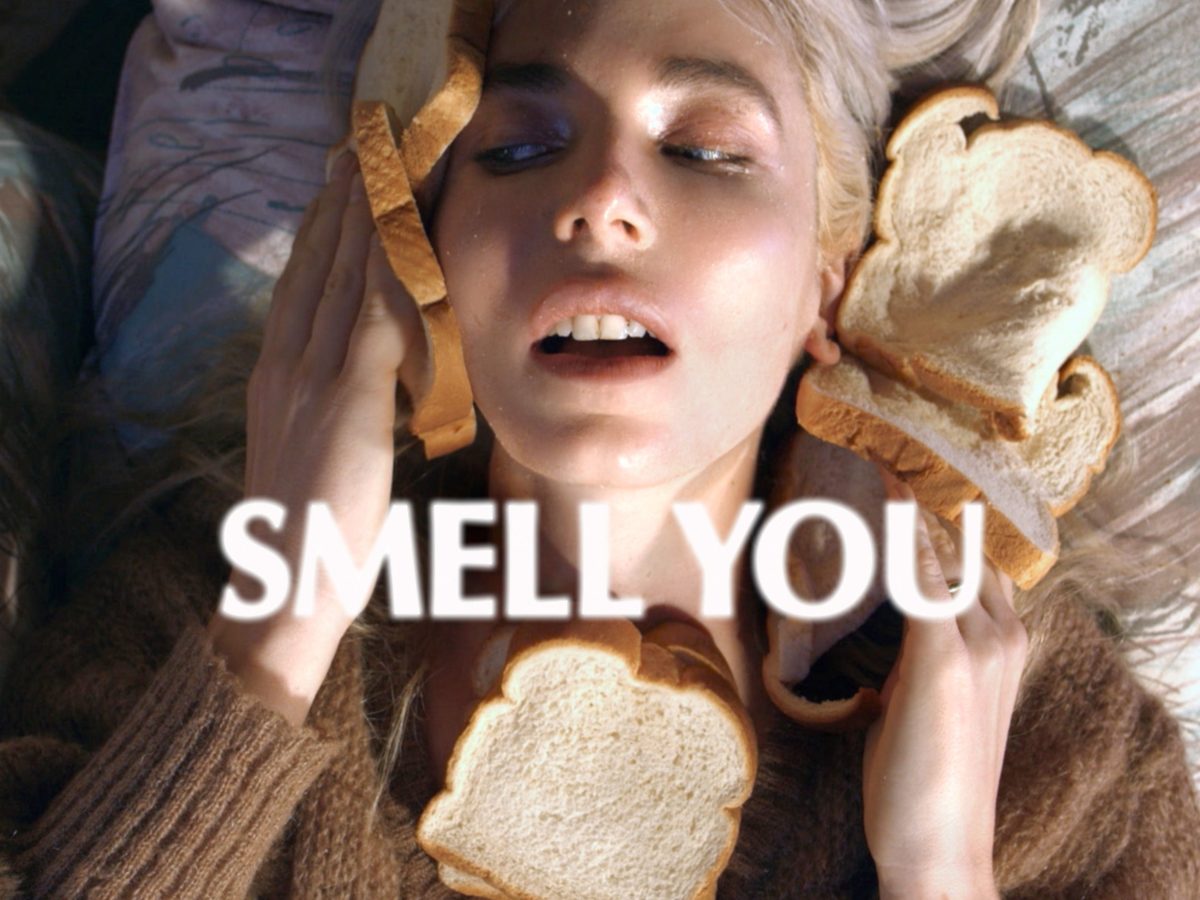 O Future‘s self-released new song “Smell You” is out now.

Here’s an interesting new track signed by O Future. Right from the beginning we’re met with surprisingly dissonant symphonic strings, grand harp flourishes, and orchestral cymbal washes. But don’t be fooled: this classical bombast is soon matched with an early ’90s-era club beat, groovy electro-bass, and South African singer Katherine Mills Rymer breathily cooing, “I just wanna smell you,” ad infinitum. On paper, this sounds like a mess, but Mills Rymer and her Danish multi-instrumentalist-producer husband, Jens Bjornkjaer, have come up with a song that is experimental yet poppy, complex yet sensuous, and dark yet delicious.

Based in Los Angeles, O Future (formerly known as OOFJ) offers a taste of things to come with “Smell You,” promising a genre-bending mix of electronics and symphony. It makes sense considering Bjornkjaer‘s biography as a jazz student, producer, and score composer – he writes for orchestras and performed all the music for Lars Von Trier‘s Melancholia. You can really detect Bjornkjaer‘s jazz background, particularly in the verses of “Smell You.” Not that it ever sounds like jazz, but the bass line is so rhythmically and melodically divorced from Mills Rymer‘s vocals in these sections – yet somehow still intricately intertwined – that the song almost has more in common with jazz than with your average dance track. By the second half, whenever that symphony returns in the chorus arrangement, not only is it no longer jarring, it feels essential.