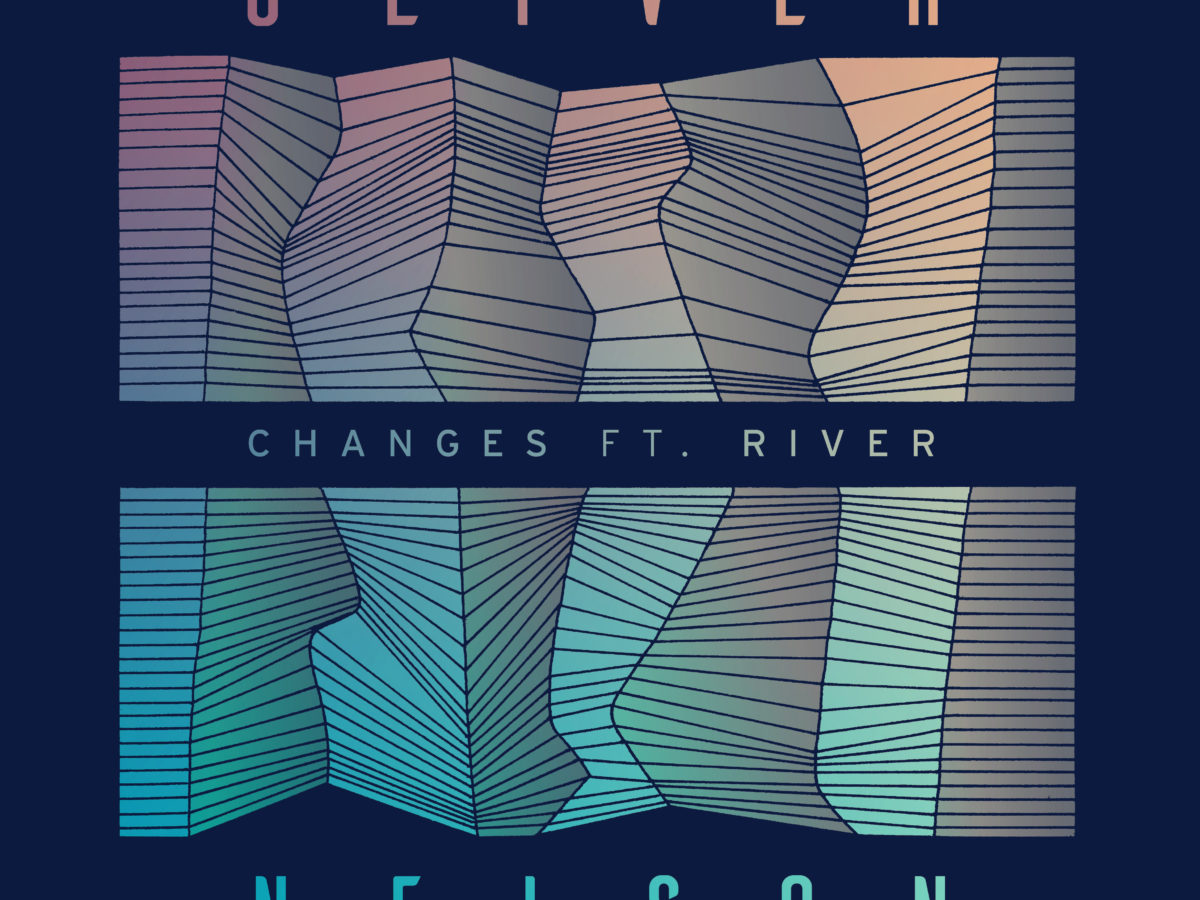 Back in June, Oliver Nelson offered us “Changes”, a deep disco gem named “Changes”, with River. Today, the track gets a refreshing remix by Manchester-based producer Clear Six, who turns it into a summer hit that smells like sand beaches, sun, friends and lot of fun! And to celebrate this exclusive premiere and this free download, Oliver Nelson accepted to answer some questions for us!

Swedish king of nu-disco Oliver Nelson offered us a perfect track to go with the blossom of flowers some weeks ago. “Changes”, with the collaboration of River, easily reached the N°1 spot on Hype Machine and generally received amazing reactions from all over the world. Today, the Hoxton-based label Perfect Havoc is releasing an amazing remix signed by the rising producer Clear Six.

With a summer and energetic twist, Clear Six brings Oliver Nelson last single “Changes” to another dimension! The track delighted your spring and is going to illuminate your summer!
[soundcloud url=”https://api.soundcloud.com/tracks/277502954″ params=”color=ff5500&auto_play=false&hide_related=false&show_comments=true&show_user=true&show_reposts=false” width=”100%” height=”166″ iframe=”true” /]

On top of this free download, Oliver Nelson accepted to answer some questions for HighClouds:

1. You’re generally in the realm of nu-disco when it comes to making music, but new single “Changes” seems to stray away from that realm. It’s definitely got a dance feel to it, but could you talk about the inspiration behind the creation of the track?

Yeah sure! It’s definitely something different than the funky tunes I use to do. I’ve always loved the feel of the classic 80s sound, like the music in the movie “Drive”, I guess that a lot of inspiration came from there.
Also when I heard the vocal I just felt that it would be perfect for something more downtempo with that style, reminded me of “Get Free” by Major Lazer, which is a favourite of mine, you could hear the inspiration taken from that as well!

2. Do you think nu disco will always remain a niche sound or is there a possibility it will be accepted by the EDM community at large?

I do think that Nu Disco is a growing sound that will be more accepted and popular for sure! In my opinion, the sound of Nu Disco is spreading into other genres, it’s always evolving.
But of course, if you make proper Nu Disco tracks maybe you will remain in the distinct segment of the market. For me it’s all about finding a good balance between doing what I really love to do, but also find new ways of making new fresh stuff, and break into what the overall people really want to hear.

3. You’re known for remixing pop songs and not necessarily tracks by other electronic artists; have you always taken this approach intentionally or could you see yourself remixing something by an electronic artist?

I would absolutely remix something by an electronic artist, it’s all about the vocal in the end when I’m remixing. I mean, of course, if there’s an amazing lead in an instrumental track, I could remix that as well, but I do prefer working with vocals when remixing, that’s also why I often remix pop songs.

4. Nu-disco is a heavily French dominated genre; besides you, do you think there are any non-French artists who are pushing their own unique sound in this genre?

I would say everyone that’s in my management “Perfect Havoc”, Tobtok, Skogsrå, Ghassemi and Osmo! We all have our own unique sound, but it’s all based on Nu-Disco for sure.

5. Lastly, what music have you been listening to lately that’s really moved you?

I have been stuck with RÜFÜS and Tourist for a while now, i keep coming back to them all the time, RÜFÜS with their melodies and perfect blende between poppy and clubby, and then Tourist with his incredible touch of sound engineering, these two have given me a lot of inspiration and still do!

You can listen to the original version of “Changes” below and buy it on iTunes! Don’t forget to connect with these amazing artists!