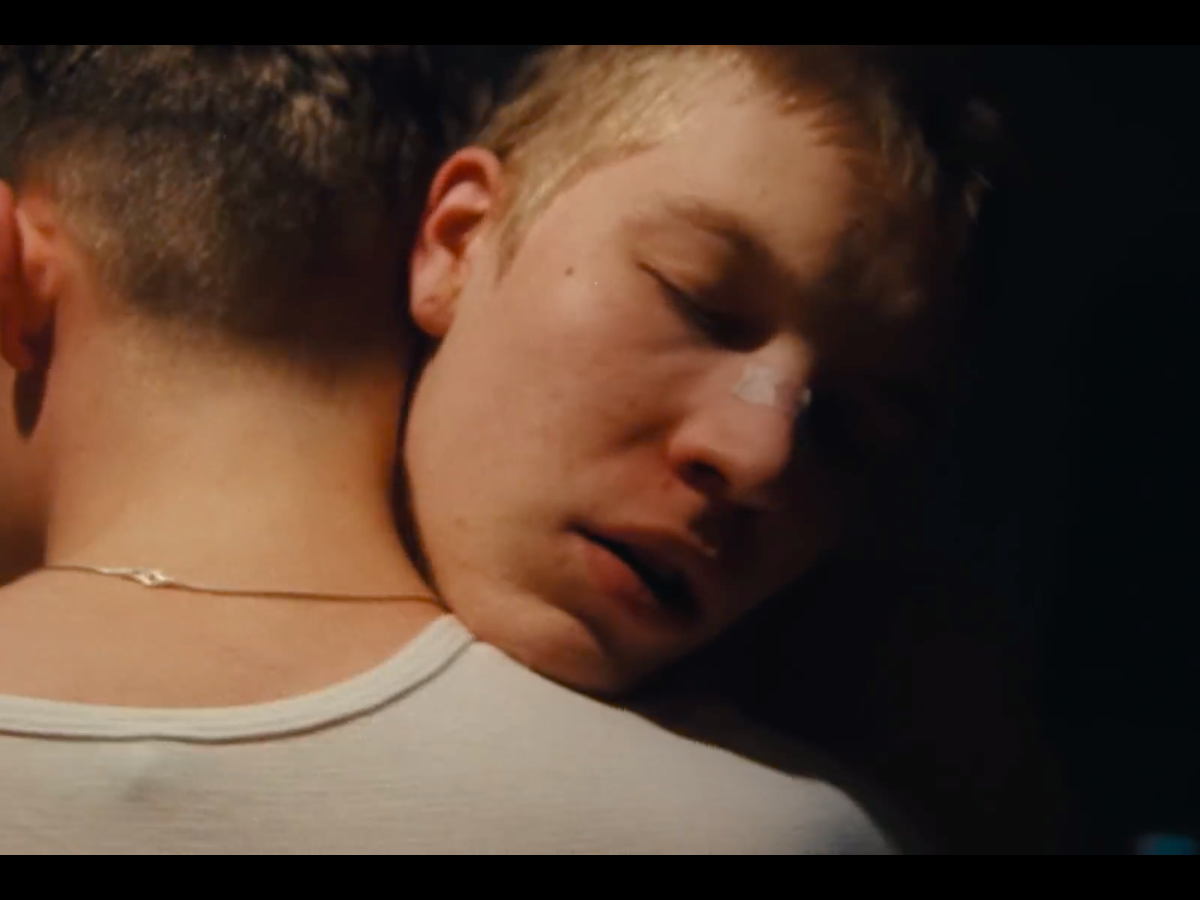 A few weeks ago, ONNI BOI shared his infectious new single, “Tides,” which was going full disco. The Helsinki’s singer-songwriter-producer has now unleashed the visuals for the track and they’re simply amazing. Directed by Kristian Lindén and produced by Tiistai, the short movie was inspired by nordic dogma95 film making and follows the story of a relationship between two young men. Alternately ambiguous, delicate and violent, the cinematic clip oscillates between tension and desire and captures the complexity of teenage love and sexual identity. A video that also gives a whole new meaning to the lyrics “So don’t talk about love, No I won’t talk about love”. About the visuals of “Tides”, the artist stated:

Most music videos look like fashion commercials or lifestyle stock footage to me so I’ve been super sceptical about making one for a long time. Good storytelling isn’t easy I know. The crew behind the video for tides had a pursuit for something genuine with all the skill in the world so I was thrilled to hand the track over and see what happens. I feel the little story they create here grows into big emotion. Where there’s infatuation and love there’s likely to be fear and pain too. And that’s fucking beautiful.