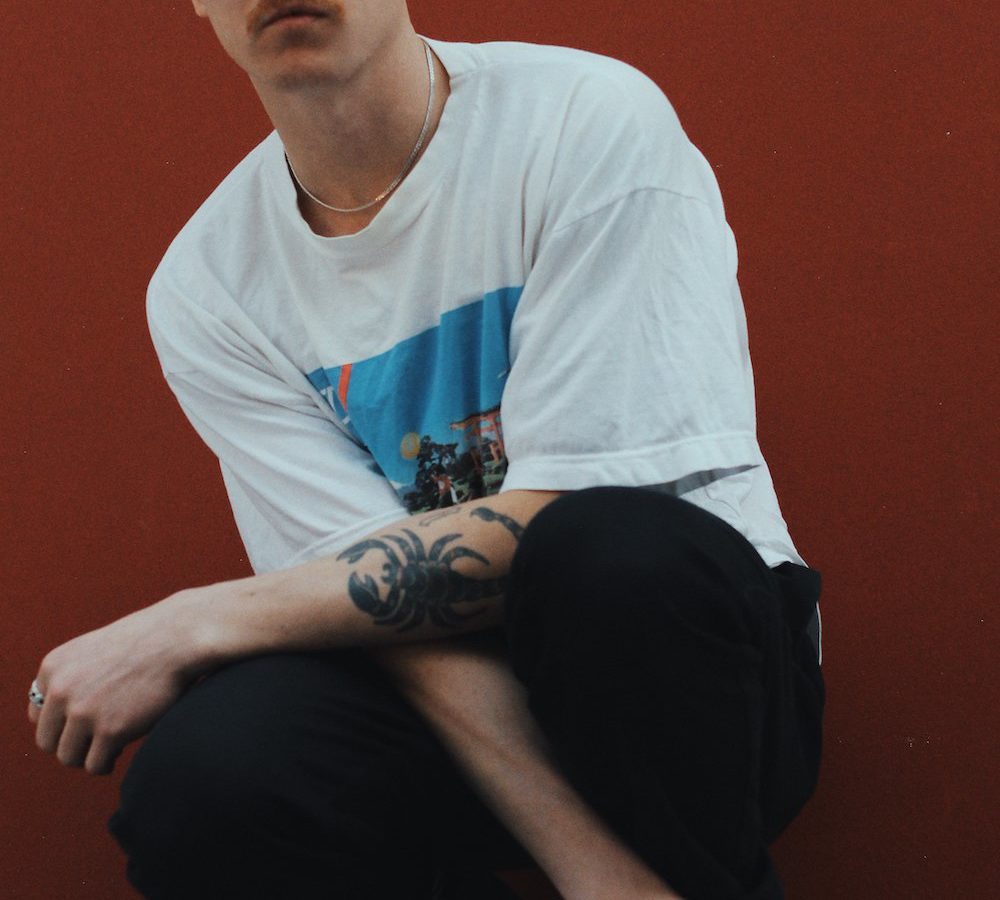 Following up on his 2017’s debut EP OB EP, Helsinki-based artist Onni Poika Pirkola (Poika stands for boy in Finnish) is back with a new track… and a new sound. While most of his previous songs were ethereal and ambient-soaked, his new offering, “Tides,” sounds like a phosphorescent disco-pop tune.

Driven by ONNI BOI‘s androgynous vocals, the track draws equally from 80s synth pop (the Pet Shop Boys would approve that one), indie pop and underground house music. But behind the cheesy and light-hearted soundscapes, the artist did not lose an ounce of his melancholy. About the meaning of the track, ONNI BOI detailed:

I had a verse for ‘Tides’ laying around for a year or two. A little loop in the head. There was something irritating but exciting about it so ended up waiting a while before recording it. I think Tides turned out cool and cheesy and also kind of personal. There’s this feeling of trouble with letting someone close (and keeping them that way). And how those are seasonal things, cycles, tides. It’s so much easier to please people than to let them in on where you head’s at. XO