Orchid Mantis announces new EP, shares “Where You Are” video 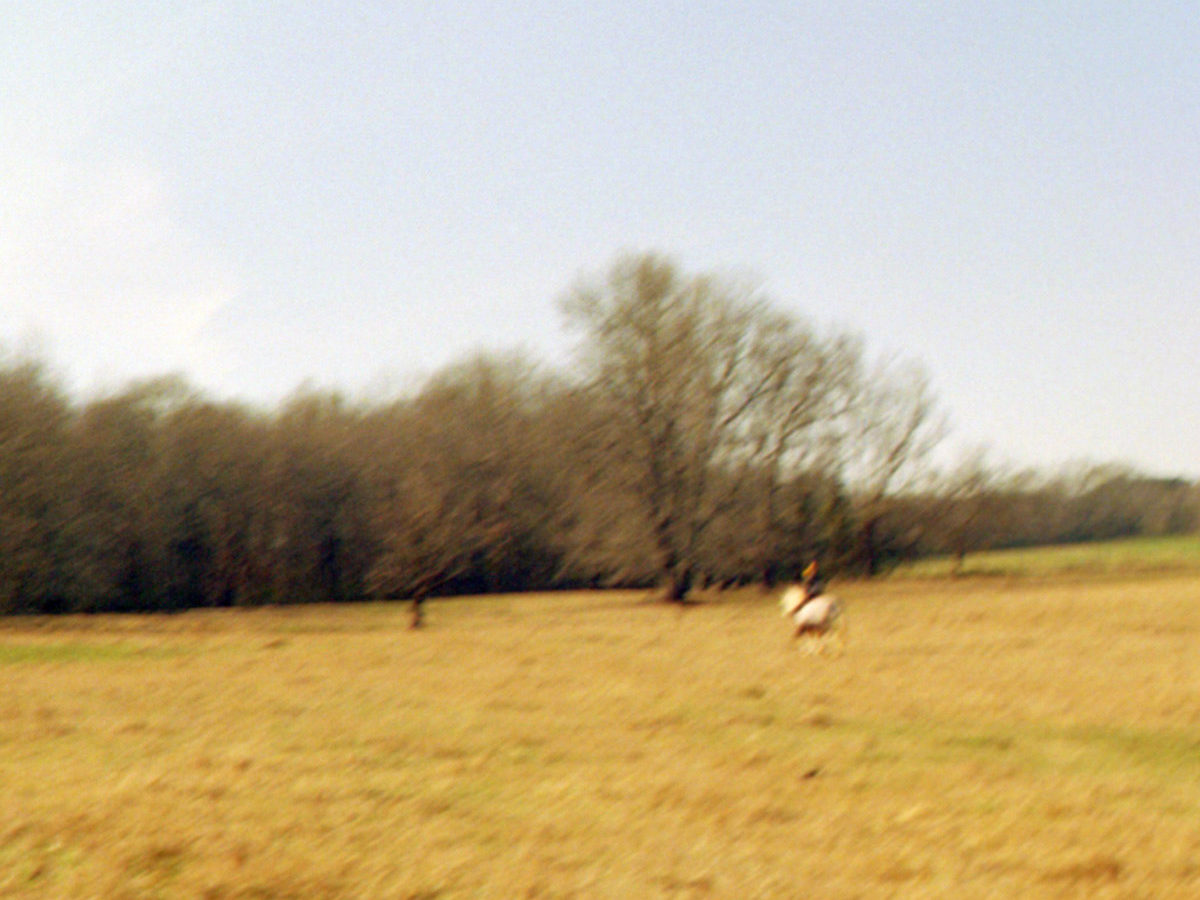 “where you are” is taken from Orchid Mantis‘ new EP, light as leaving, due out September 17 on Z Tapes.

Orchid Mantis, the experimental and lo-fi pop solo recording project of Atlanta’s Thomas Howard, has just announced the release of light as leaving, the first of two small collections of songs written and recorded after his 2018’s album yellow house. About these four new tracks, he detailed:

this phase of living is a constant process of moving and leaving. moving in and out of homes, working different jobs. many of the people i’m closest with are gone much of the year. everything can feel weightless and transitory when that kind of permanence is absent. but then, i feel like that’s something you look back on with intense nostalgia later in life, everything is weird that way.

He has also shared a hazy Joseph Skillas-directed video for “Where You Are”, a track that also features indie artist Josh Augustin of Vansire. Watch below.