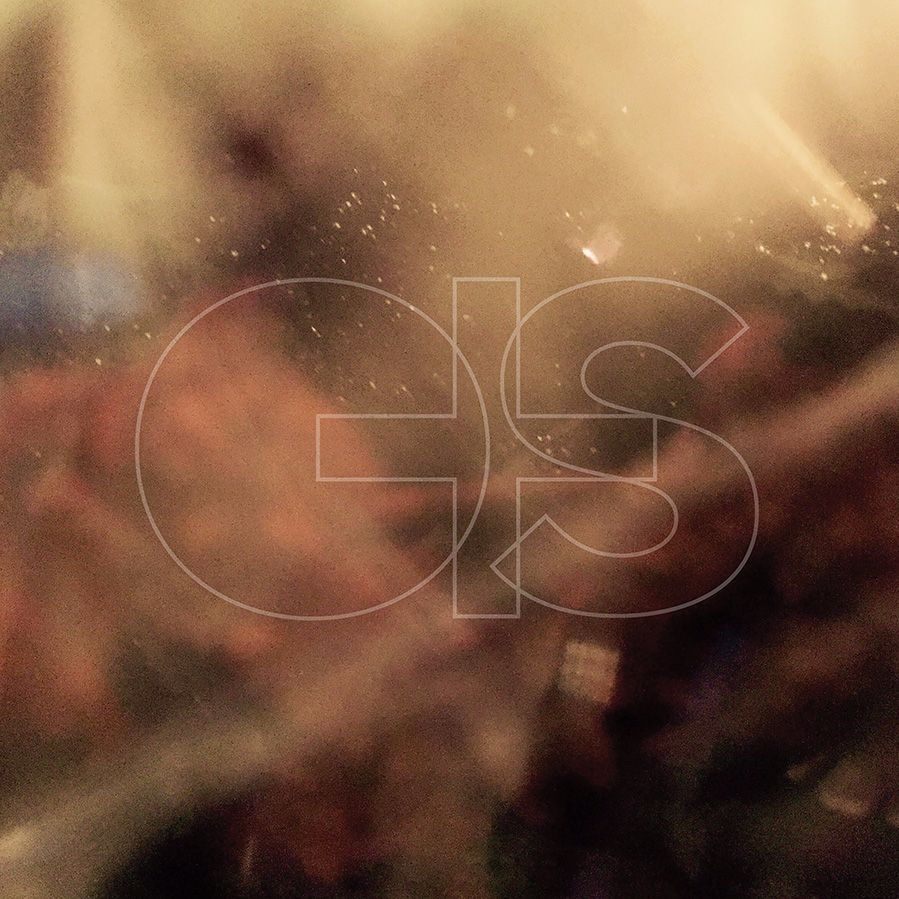 After a self-titled debut album in 2009, O+S are back with “Hold You Down”. This is the first single taken from their upcoming sophomore album.

O+S are typically the proof that a collaboration can be more than just a sum of its parts. In O+S, ‘O’ stands for Orenda Fink that you may know from Azure Ray and High Up.’S’ is Cedric LeMoyne of Remy Zero. The two artists are friends for a long time as they come from the city of Birmingham, Alabama.

About their new single, O+S detailed:

‘Hold You Down’ is about the impossible task of accepting you are going to lose someone before you actually do. It wonders if love is the thread that weaves our collective fabric- and supposes that once you love someone they are a part of you forever, regardless of if they still inhabit their physical body or not.
[soundcloud url=”https://api.soundcloud.com/tracks/304822675″ params=”color=ff5500&auto_play=false&hide_related=false&show_comments=true&show_user=true&show_reposts=false” width=”100%” height=”166″ iframe=”true” /]

“Hold You Down” will be featured on their second album “You Were Once the Sun, Now You’re the Moon” due for this Spring on Saddle Creek. The LP was produced by O+S and Jeffrey Cain and mixed by Andy LeMaster.

Tags:Cedric LeMoyne, o s, O+S, Orenda Fink, Saddle Creek, Scalpelist, You Were Once the Sun Now You're the Moon