Oscar teams up with Sarah Bonito on comeback single “1UP” 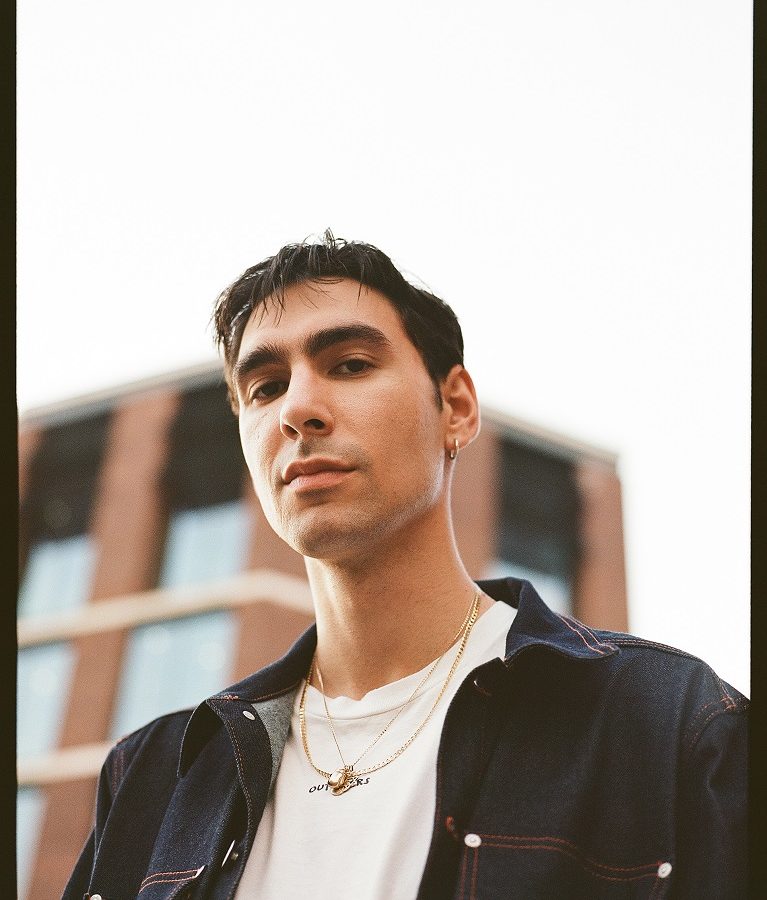 Oscar and Sarah Bonito‘s “1UP” is out now on Wichita Recordings.

Two years after his debut album “Cut And Paste”, Oscar is back with the exciting and resounding “1UP”. Produced by NZCA LINES, the pop track features Sarah Bonito of Kero Kero Bonito who raps here in Japanse and English in between video games sound effects.

About the track, Oscar detailed:

‘1UP’ is about having a second chance to start again and making it count. Whether that be a relationship, (with ourselves or others), a lifestyle or even just a philosophy you want to exercise. It’s a celebration of re-birth, intention and progression. As I’ve experienced anxiety and depression, there are moments you feel like you just gotta get through the day, like life is a video game and you’re a character trying to pass the level.

I knew it needed a rap verse on it, but more of an old school hip hop positive rap. I’ve known Sarah (Kero Kero Bonito) a long time and knew she’d be the perfect counterpart and often felt she was the voice of positivity, empathy and understanding. I hope it gives people a new lease of life and the strength to keep playing on!

The track comes with an arcade game-inspired video which was made by Dogceo. Watch it below.

There are more music and collaborations from Oscar on the way, including one with Shura. Stay tuned!